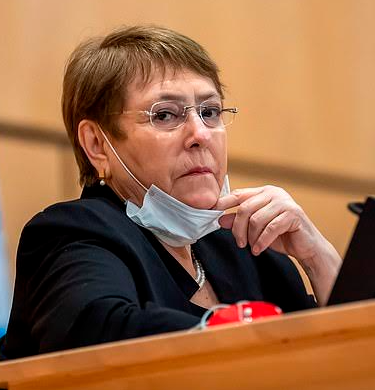 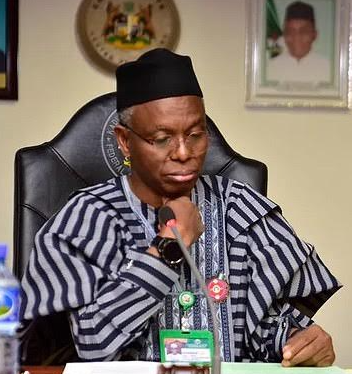 The UN has condemned plans to castrate rapists and paedophiles in Nigeria and called the measures 'draconian'.

In September, the governor of Kaduna state signed a law saying men convicted of r.a.pe would be subjected to surgical castration - with those found guilty of r.a.ping a child under the age of 14 facing the death penalty.

The measures followed public anger over a recent increase of r.a.pes.


'Tempting as it may be to impose draconian punishments on those who carry out such monstrous acts, we must not allow ourselves to commit further violations,' she said.

In a statement regarding the adoption of the law in Nigeria, Bachelet said the main argument made for instituting the death penalty is to deter rape. She added that the assumption that the punishment prevents sexual assaults is wrong.

She said 'the certainty of punishment, rather than its severity, deters crime'.

'Penalties like surgical castration and bilateral salpingectomy will not resolve any of the barriers to accessing justice, nor will it serve a preventive role,' Bachelet argued.

'Surgical castration and salpingectomy violate the absolute prohibition of torture and other cruel, inhuman or degrading treatment or punishment under international human rights law.'

Reported cases of r.a.pe in Nigeria rose during the months of coronavirus restrictions.

Women's groups have called for tougher action against rapists, including the death penalty.