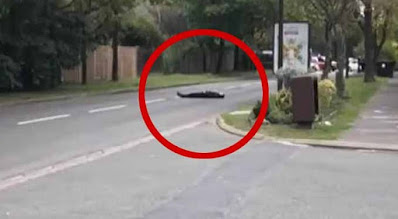 A parent shouting Allahu Akbar and thought to be wearing an explosive vest has been shot dead by French police near Paris after allegedly beheading a school teacher with a knife.

The victim was said to have been a school teacher who had enraged parents by displaying cartoons of the Prophet Mohammed to pupils.

A source told Le Parisien: ‘The victim had recently given a lesson to his students on freedom of expression and had shown the caricatures of Muhammad’.

This led to an enraged parent confronting the teacher with a kitchen knife, and then cutting his head off, said the source. 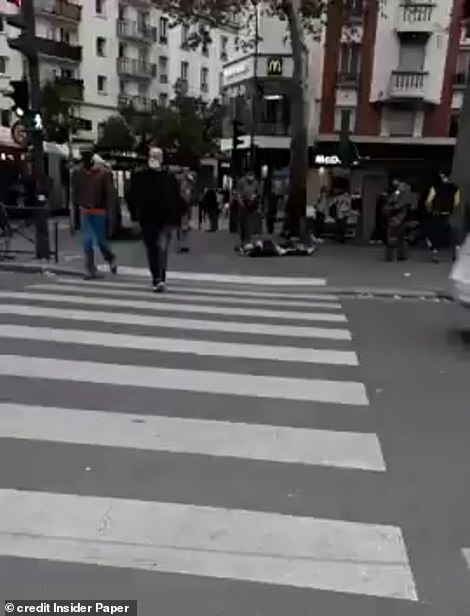 The first bloodbath took place in Conflans-Sainte-Honorine, a suburb some 25 miles from the centre of the French capital on Friday at around 5 pm (1500 GMT) near a school.

French anti-terror prosecutors confirmed they were investigating an assault in which a man was decapitated on the outskirts of Paris. 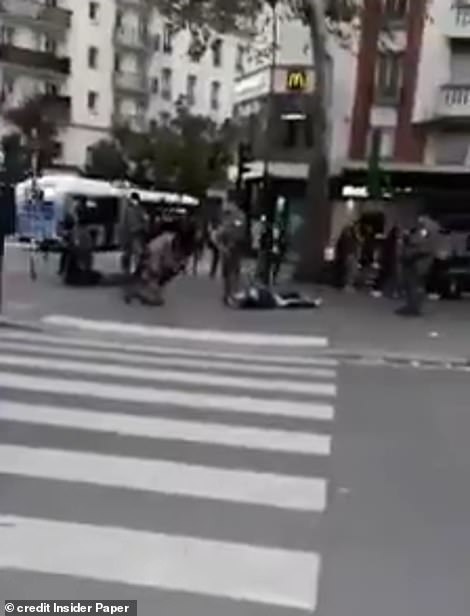 Veda w 07:54 Fri, 16 Oct 2020
An intriguing discussion is worth comment. I do believe that you should write more on this issue, it may not
be a taboo matter but generally people do not talk about
such issues. To the next! Kind regards!!

Ricardo w 06:48 Sat, 17 Oct 2020
I get pleasure from, cause I found just what I used to bee taqking a look for.
You have ended my 4 day lengthy hunt! God Bless you man. Have a great day.
Bye
кредит под залог недвижимости без справки о
доходах website кредит на недвижимость