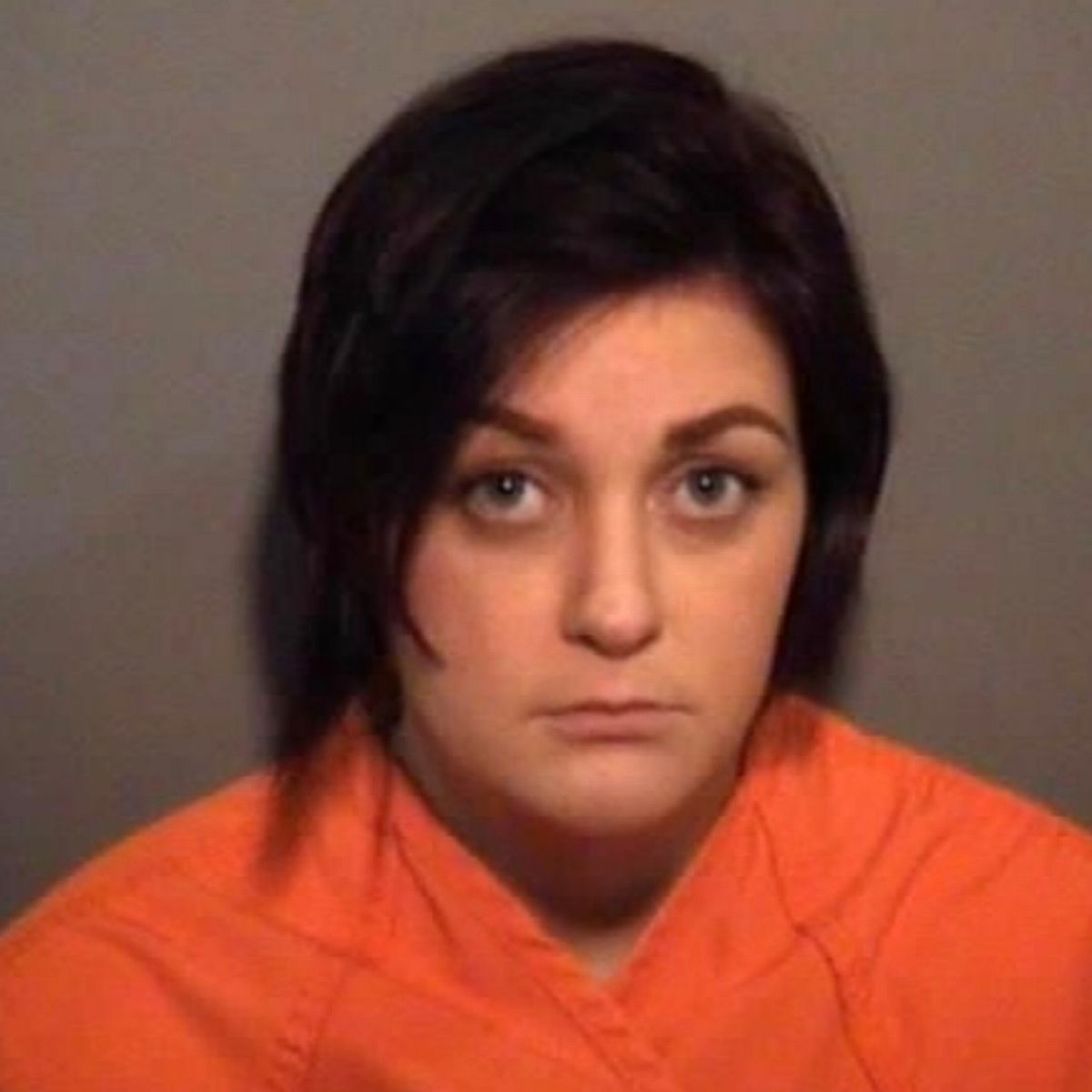 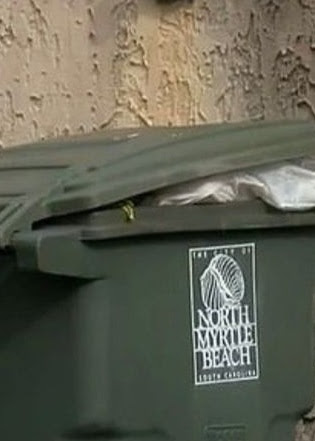 A YouTube make-up artist has been found guilty of killing her two newborn babies by throwing them in a rubbish bin and leaving them to die.

Alyssa Dayvault, 31, hid the two pregnancies and gave birth to her son and daughter in secret just 13 months apart in 2017 and 2018.

Prosecutors said both babies were alive after birth, but they were tossed into a bin just moments later in each case.

When police asked why she threw the babies away, she told them her her boyfriend didn't want children and she was scared how her mom would react, it was reported.

Dayvault skipped her trial but a jury still found her guilty of two counts of homicide by child abuse.

She surrendered to police in the US city of Myrtle Beach, South Carolina, during a manhunt and was taken to a jail.

Dayvault's sentence was sealed and it will be read out once she returns to court, Myrtle Beach Online reported.

She faces 20 years to life without parole.

The hidden pregnancies and babies' deaths were discovered in 2018 when Dayvaut developed an infection following the second birth.

Police were notified after she went to the hospital for treatment. Staff found an undelivered placenta in her uterus and she was unable to explain where the baby was.

She initially denied being pregnant in 2018, but then confessed to giving birth and dumping the baby boy.

When she was quizzed by police, she told detectives: “I was so scared, I don’t know.

"I wasn’t thinking. I don’t have an explanation.

"I wasn’t thinking. I was too scared.”

Video of the police interview was shown to jurors.

In it, Dayvault said she gave birth in her bathroom and cleaned up afterwards.

An officer asked if she got rid of the baby because she “couldn’t handle it anymore".

She nodded her head and replied: "Yes.”

Dayvault hid the pregnancies from everyone close to her, including her boyfriend and mum.

She gave birth to both children at her home in North Myrtle Beach, and in each case she put the newborns in bin bags and dumped them in a bin.

Prosecutors said there was no evidence she strangled or suffocated the infants.

In an interview, Dayvault told police her daughter was born in November 2017 with the umbilical cord around her neck and died.

She claimed that she blacked out for at least 15 minutes after giving birth to her son in December 2018, and found him dead when she regained consciousness.

Prosecutor Scott Hixson told the trial that the baby boy was alive inside the bin, and the bag was tied, cutting off his supply of oxygen.

Dayvault told investigators that she threw the bodies into a bin after panicking.