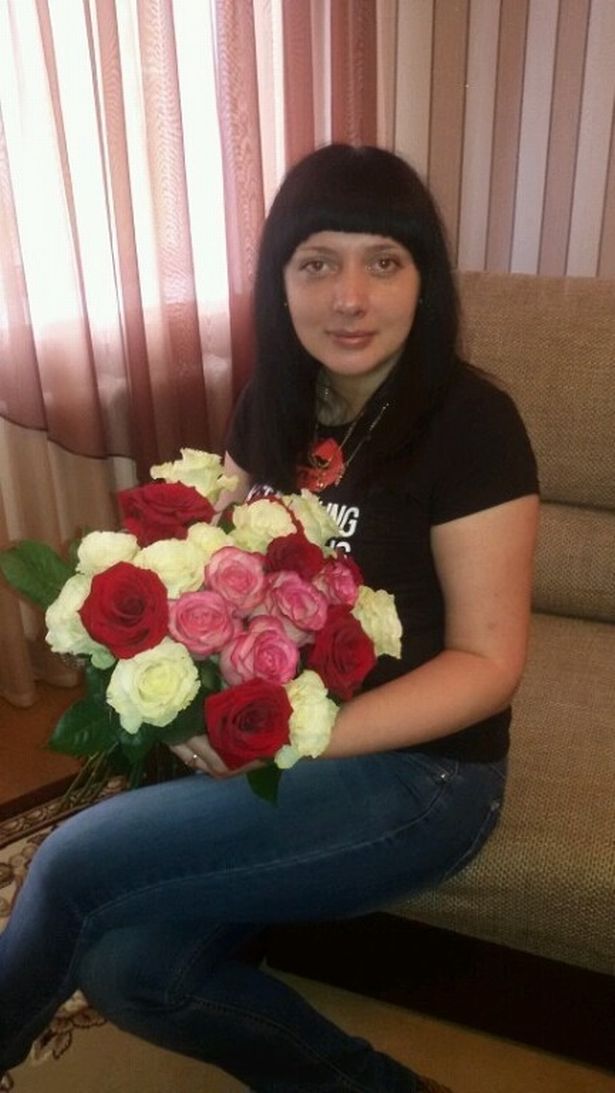 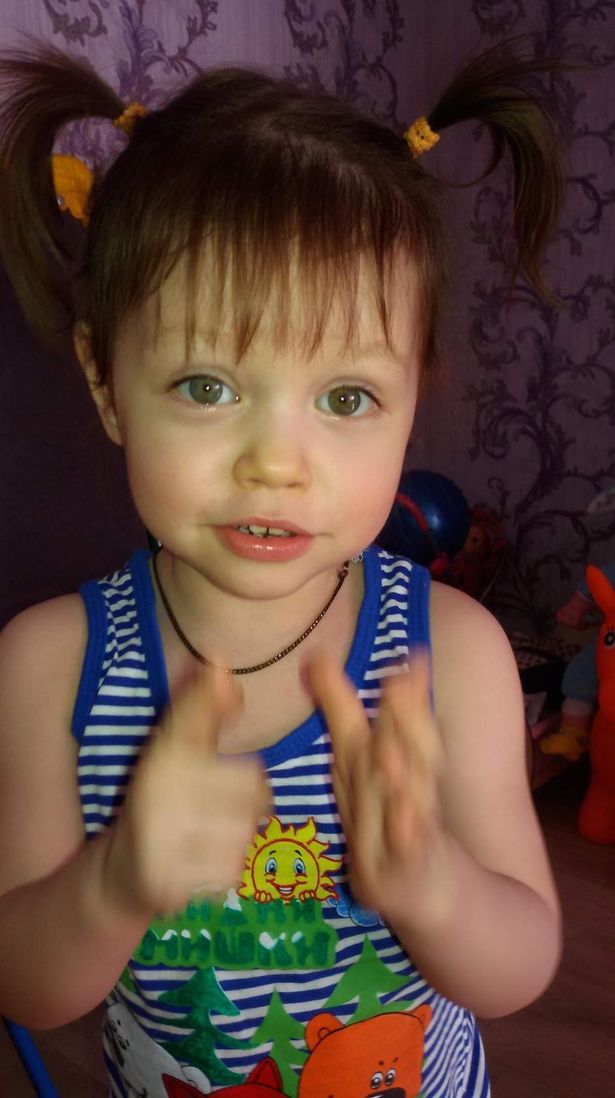 A mum, accused of killing her own three-year-old daughter by attacking her with a hammer, is in a critical condition in hospital after trying to take her own life.

Natalia Petunina is said to have attacked little Lisa after taking an overdose of antidepressants while they were alone at their apartment in the town of Kirovgrad, Russia on Friday.

The child was found lying in a pool of blood by her father, Vladimir, minutes after her horrific death, the local prosecutors office said.

The shocked man, who came home from work to have lunch, immediately called an ambulance.


Paramedics arrived and announced the girl was already dead before reporting her violent death to the police.

Forensic experts said the child died after being hit multiple times with a hammer on her head.

Petunina, who tried to kill herself at the scene, was rushed to hospital where doctors are battling for her life.

Police spokesman Valeriy Gorelykh told local media: ''After, apparently, realising what she had done, the mother tried to take her own life.

''She did not accomplish her plan because her husband came home from work to have lunch and called emergency services.''

Sverdlovsk Region Investigative Committee have launched a criminal case for murder of a minor against the mother, who faces up to 20 years in prison if convicted.

Petunina had been taking antidepressants and could take too much medicine that caused the overdose, say investigators.

Mr Gorelykh added: ''Shortly before the tragedy, the mother took a much larger dose of drugs than she should have taken.

''That could provoke the aggression towards the child.''

Petunina's relatives confirm she suffered from depression and took antidepressants.