I Found My Adopted Papers Myself! Joke SIlva Speaks On Being Adopted Again 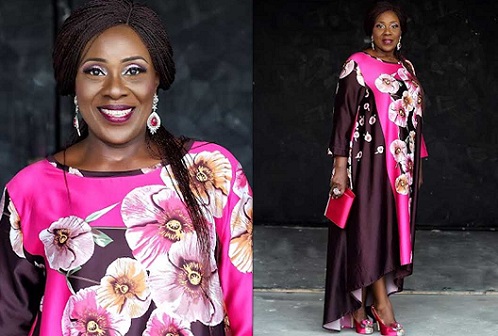 Nollywood veteran actress, Joke Silva has revealed how she actually knew she was an adopted child.
She said her parents never told her, but she got to know by herself.

According to the 59-year-old actress she had wanted to embark on a journey, and since her mother wasn't home, she had to go and find her passport by herself.

She went in search of it inside her mother's personal box and the bubble was busted! She found her own adopted papers. She however didn't tell her mom she found it in order not to hurt her.

Her words, “I got to know years later when I wanted to travel and was looking for my passport where my mum kept it. Since she was not around, I opened the box in her absence and I saw my adoption papers. I never discussed it with my mum because I felt it was something that would hurt her, that was why, it was kept secret from me.”