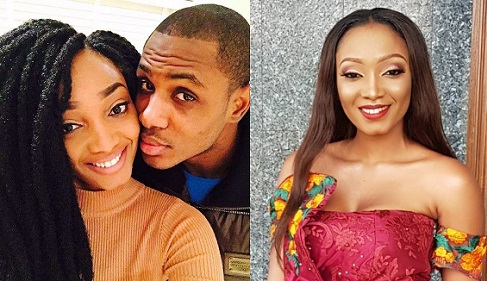 Odion Ighalo's wife, Sonia Ighalo has debunked the news that their Lekki home was attacked yesterday. News went round partly on social media yesterday that the Nigerian International footballer and famous singer Burna Boy's homes were touched by angry mob.

The two super stars have openly condemned the way the government treated peaceful protesters in Lekki on Tuesday. Ighalo had called on the UN to intervene while saying he is ashamed of our leaders and tired of them.

Burna Boy also started a petition asking the the UK authorities get involved.

Many were however shocked when the news went round yesterday. But Sonia reacting to the news via her insta-story, debunked the news and said it was false and fake news is not what the country needs at the moment. 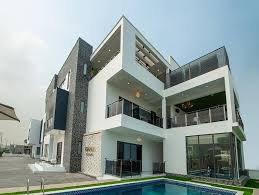 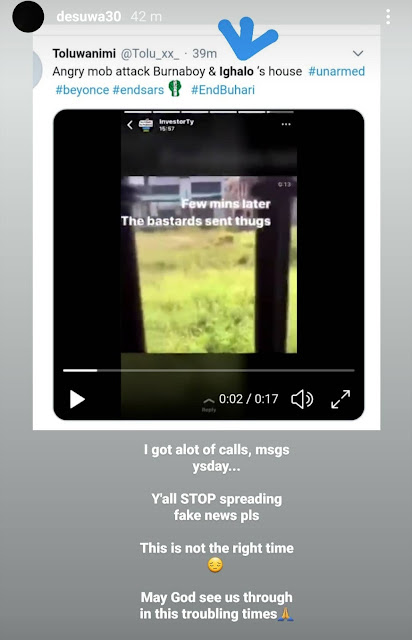