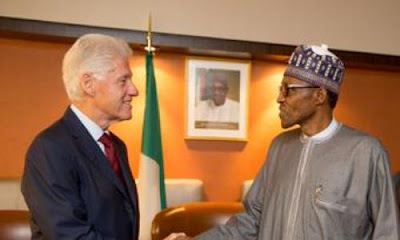 Former United States President, Bill Clinton, has expressed concerns over the reports of shootings of protesters in the Lekki area of Lagos State.

He has, therefore, called on the Federal Government to dialogue with the #EndSARS protesters.

Clinton made his position known in a message he posted on his Twitter handle, @BillClinton, on Wednesday.

“I am deeply concerned over reports of violence in Lagos and urge the Nigerian government to engage in peaceful dialogue with the #EndSARS protestors for police reform and an end to corruption,” he wrote.


Governor Babajide Sanwo-Olu had said one of the victims of the attack died whilst receiving treatment at a Lagos hospital on Wednesday morning but eyewitnesses claimed about seven lives were lost in Tuesday’s attack.

Also, he said about 30 other injured youths are currently responding to treatment at various hospitals in the Lekki area.