Unrest In Ibadan As Two Police Men Are Reportedly Killed... Governor Runs To Scene [all The Videos] 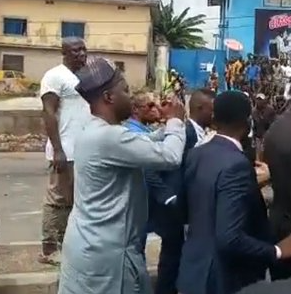 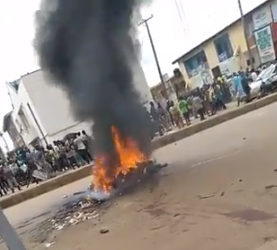 There's unrest in Ibadan as two police officers have reportedly being killed.

According to @DaplexAlexix on Twitter, the policemen had allegedly killed someone before hoodlums ran after them and stoned the ones they caught to death and then burnt them.

Policemen are now on ground to bring peace back to that area, as hoodlums insists on burning down the police station at Idi Ape, Iwo road.

The Governor who was hurriedly informed got to the scene shortly after wards. What the Governor said and videos from the attack all below... 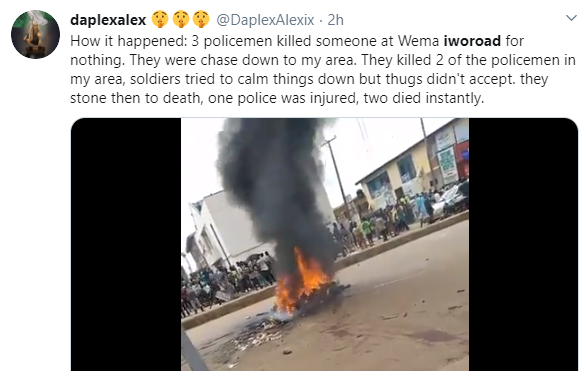 How it happened: 3 policemen killed someone at Wema iworoad for nothing. They were chase down to my area. They killed 2 of the policemen in my area, soldiers tried to calm things down but thugs didn't accept. they stone then to death, one police was injured, two died instantly. pic.twitter.com/unWCE4Pu3V

Governor Seyi Makinde brings the message of peace to Iwo road this afternoon. He urged the people to keep calm and maintain peace within the State. We are together.pic.twitter.com/tqEfs6lHza