11 Year-old Girl Killed Herself After Man She Accused Of R.a.p.ing Her Walked Free 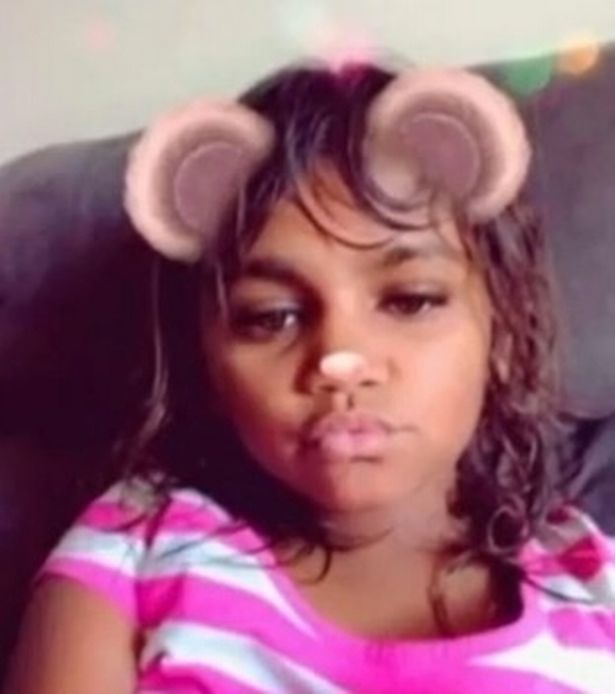 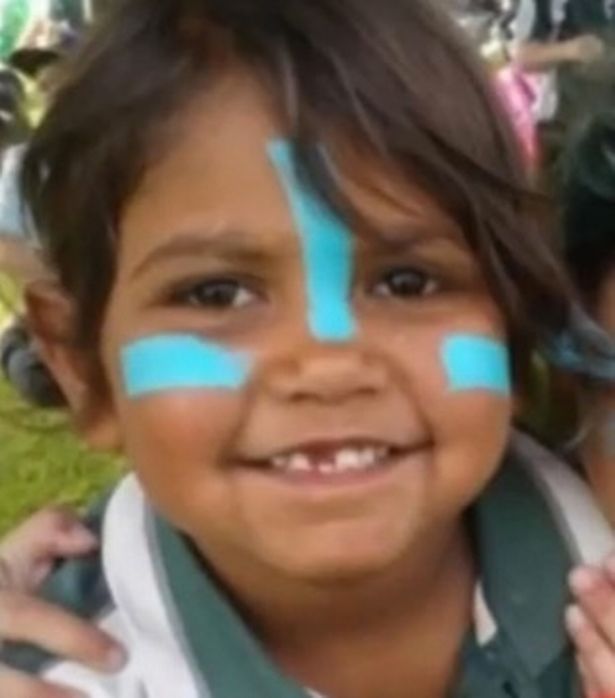 An 11-year-old girl died after trying to take her own life on Monday just weeks after her accused r.a.pist was freed on bail.

Annaliesse Ugle died in Perth Children's Hospital on Tuesday surrounded by about 100 loved ones – with some sleeping in their cars overnight to stay by her side as she was taken off life support, WA Today reports.

Her alleged abuser, 66, was freed on bail the same day he was charged with four counts of s.e.xually penetrating a child under the age of 13 and six of indecently dealing with a child under 13.

The Noongar nation youngster - who was allegedly abused between 2014 and 2020 - was described on Wednesday by her mother as a 'bubbly' young girl who desperately wanted to get away from her regional community.


And now her mum is speaking out about the tragedy to call for urgent change to laws in Western Australian law which let her daughter's accused rapist walk free on the same day he was arrested.

"My daughter was scared of [an alleged] predator and she’s no longer here with me so I’ve got to speak for her," she said.

Annaliesse had been living near to her alleged abuser in a remote rural community south-west of Perth following the bail decision.

Ms Westcott described her daughter, one of five children, as loving and outgoing.

"She was a really bright and happy little girl."

"She was bubbly, she loved TikTok, couldn't get her off it," she said.

WA Police Assistant Commissioner of Regional WA, Jo McCabe, admitted on Wednesday police should not have released the accused man on bail.

"For someone so young to take their own life is unacceptable and tragic and many questions need to be answered,"she said.

An inquiry has been launched into the circumstances surrounding the tragedy.