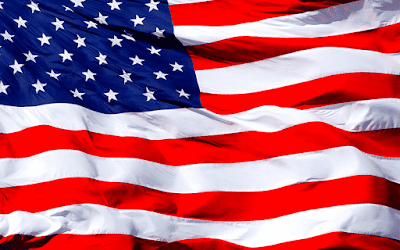 Kai, they care a lot about their citizens. Any little thing, stay indoors, any small thing avoid that country, lol, unlike us, but we know God cares about us! He truly does!!!

The United States Consulate in Lagos on Thursday ordered US citizens to remain indoors and avoid going to Ikoyi where there were massive shootings as hoodlums attempted jailbreak.

Hoodlums had stormed the Ikoyi Prison attempting a jailbreak, setting part of the prison on fire.

They were, however, repelled by the police and the army after massive gunfire around the facility.


The US, in a statement on its website, said there were reports of fire and gunfire in the vicinity of Ikoyi Prison, off Ribadu Road on Ikoyi, Lagos.

It said armed individuals could be seen on the roads near the prison, urging its citizens to avoid the area.

”There are reports of a fire and gunfire in the vicinity of Ikoyi prison, off of Ribadu Road on Ikoyi Island in Lagos. Armed individuals can be seen on the roads near the prison.

”We urge all U.S. citizens to avoid this area and remain indoors. U.S. citizens in Lagos State are advised to respect the ongoing 24-hour, round the clock curfew. Continue to be vigilant.

“Communications networks may be disrupted. Consider using SMS, landlines, social media, and email to check in with family and friends,” it said.