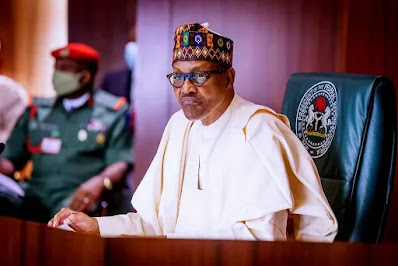 The Presidency, on Saturday disclosed why President Muhammadu Buhari did not mention the Lekki toll gate shooting in his nationwide speech addressing the issue of EndSARS.

Buhari’s Special Adviser on Media and Publicity, Femi Adesina disclosed that his principal did not mention the shooting because it would be “premature and presumptuous.”

Adesina, while appearing on Channels Television’s programme, Politics Today, explained that the shooting was being investigated by the military.

He said: “The Defence Headquarters issued a statement to say that it was investigating the matter. Lagos State Governor has also set up a probe panel to investigate what really happened.


“So, the President couldn’t have said anything because it would be premature and presumptuous while investigation is ongoing

“It is after investigation has been concluded that he can speak on the matter.”

Buhari had received some backlash from Nigerians over his silence on the Lekki shooting recorded carried out by soldiers.