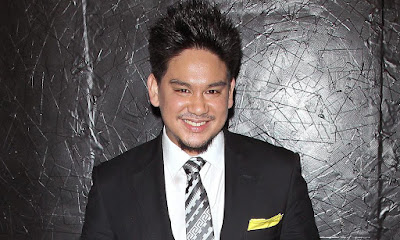 Hollywood film producer Prince Azim of Brunei has died at the age of 38.

The party loving royal, who was fourth in line to throne, died over the capital Bandar Seri Begawan.

Although a cause of death was not released by the royal family, Azim had suffered from liver cancer.

He had been photographed rubbing shoulders with Michael Jackson, Pamela Anderson and Mariah Carey.

On one notable occasion he threw a party at which guests received goody bags worth £20,000 each.

They contained original oil paintings, a dental make-over and a voucher for a Kenyan safari.

Azim was the son of Sultan of Brunei Hassanal Bolkiah, who is said to be worth £15billion and has 600 Rolls-Royces.

His own fortune was estimated to be a relatively modest £3.84billion, some of which he ploughed into his own London based film company.

Azim found success as a part-time producer in Hollywood despite fury directed towards his father by actors including George Clooney. 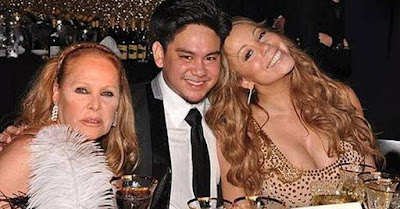 Last year the Sultan was widely criticised after he announced that those convicted of having gay sex in the Islamic country would be killed.

A month after outlining proposals to roll out the strict new laws Sultan Bolkiah went back on his plans, amid a boycott of hotels he owns across the world.

Azim is survived by his father and his mother Hajah Mariam, a former air stewardess who was the sultan's second wife.

A seven day period of mourning was ordered by the Sultan.