Pastor And His Alleged Accomplices Arrested Over Looted Medical Equipment Worth N1.2bn [photos] 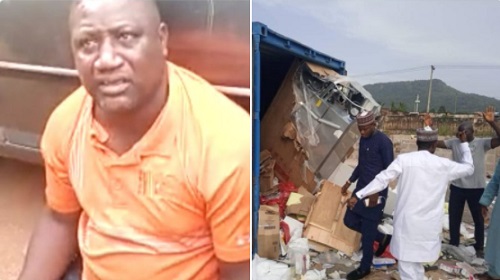 A pastor in Kogi State, identified as Sunday Edino and his alleged accomplices have been arrested by the Kogi State Police Command for allegedly looting medical equipment worth N1.2billion.

This is as the sporadic shooting by masked hoodlums in Lokoja on Monday, 26th October, 2020 has led to the death of no fewer than five persons, while several others sustained injuries and are currently receiving treatment at the hospital.

The suspected pastor was arrested on Monday in a manhunt led by the Kogi State Commissioner of Police, Ayuba Ede.

It was learnt that the suspects vandalized a warehouse in Lokoja and looted the medical equipment with his car before he was apprehended by the Nigerian Police in the State.

When he was interrogated, the suspect could not account for the medical equipment found in his car which he packaged inside his booth and others which he hid inside a nearby bush. 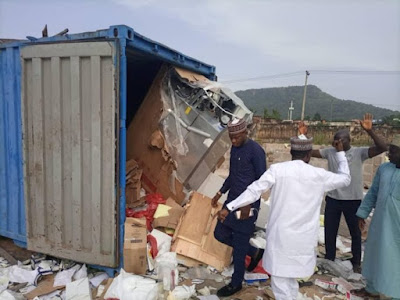 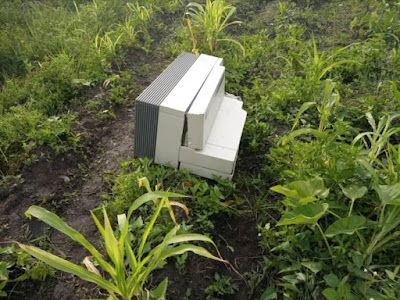 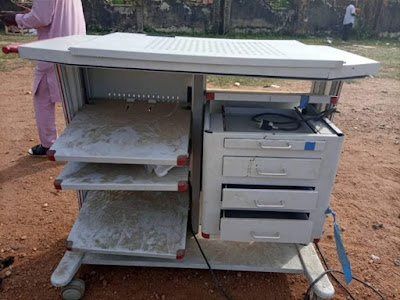 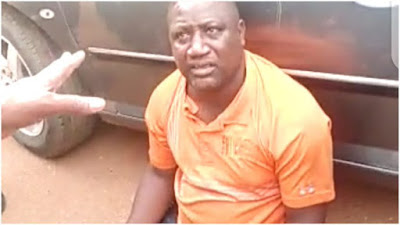