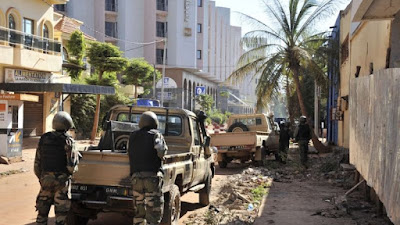 Two men accused of being behind terror attacks in 2015 that targeted foreigners in Mali have gone on trial in the capital, Bamako.

At least 26 people died when gunmen stormed La Terrasse nightclub in March of that year and the Radisson Blu hotel in November.

The alleged Islamists face charges of planning and executing the attacks.

This is a rare trial in the country which has been fighting an insurgency since 2012. 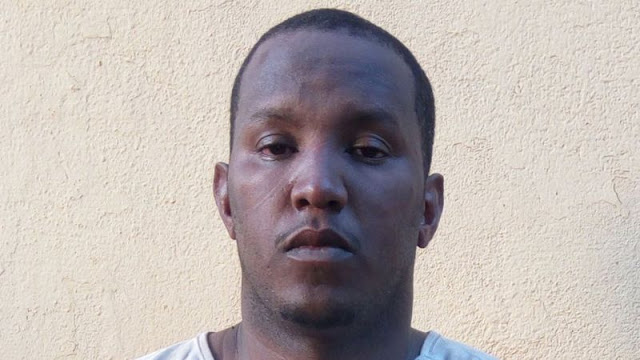 French soldiers have been helping the Malian army, but the government has not been able to take full control of the country.

Fawaz Ould Ahmeida, a Mauritanian who is the alleged mastermind, was brought to court by hooded guards as heavily armed soldiers protected the building, AFP news agency reports.

He is accused of personally shooting the victims at the nightclub using an assault rife, as revenge for French satirical magazine Charlie Hebdo publishing cartoons of the Prophet Muhammad.

Mr Ahmeida, who was arrested in 2016, is also accused of plotting the Radisson Blu attack.

In court, he had a full-beard and was dressed in a long traditional grey robe, AFP reports.

In March 2015 gunmen sprayed bullets at La Terrasse nightclub and tossed a grenade inside. Three Malians, a Frenchman and a Belgian were killed.

Eight months later two armed men held 170 guests and staff hostage at the Radisson Blu during the nine-hour siege, killing at least 20 and wounding 14 before security officers stormed the building. 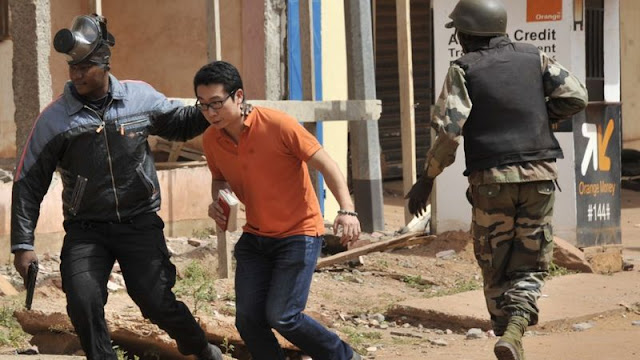