Refugees 'tortured And Forced To Strip And Lie On Top Of Each Other N.a.k.e.d' On Border [photos] 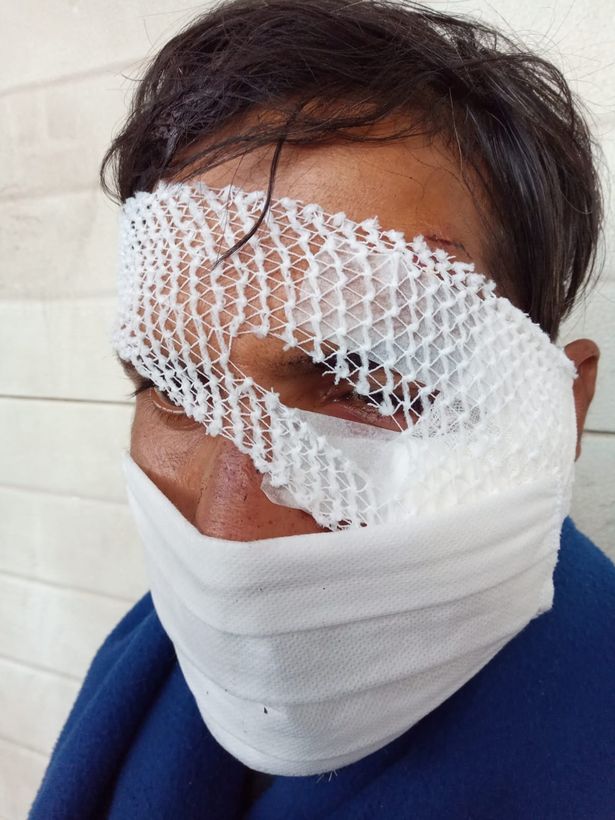 Refugees fleeing war and strife were allegedly tortured by police on the Croatian border.

Men have been forced to strip, lie on top of each other n.a.k.e.d and been beaten by men in black uniforms, according to reports received by the Danish Refugee Council (DRC).

The victims believed their attackers were Croatian police officers.

The DRC has also recorded two reports of 'severe s.e.xual abuse' after a police operation to push refugees back into Bosnia and Herzegovina.

The violent 'pushbacks' targeted around 75 people in Velika Kladusa near Siljkovaca, where a forest camp houses at least 700 refugees.

The DRC recorded 'horrifying' testimony from victims of the police operation between October 12 and 16.

"Multiple reports, from different groups of people, of different nationalities – more than 75 persons in one week – who have all independently reported inhumane treatment, savage beatings and even sexual abuse.

"We need to see action to put a stop to the systematic use of violence.

"Treating human beings like this, inflicting severe pain and causing unnecessary suffering, irrespective of their migratory status, cannot and should not be accepted by any European country, or by any EU institution."

She called for independent border monitoring systems to be put in place to prevent abuses and for proper investigations to take place. 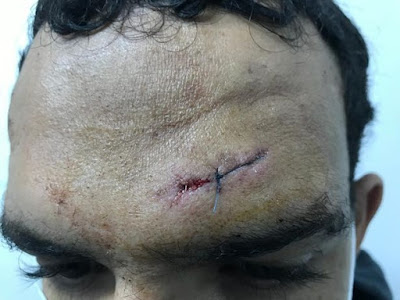 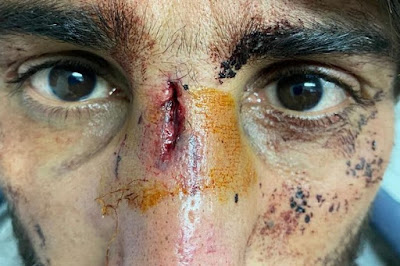