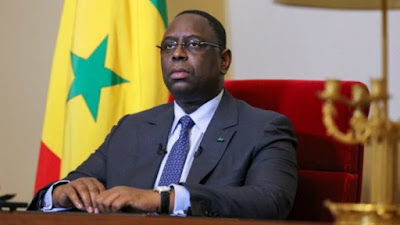 Sall signed a decree to terminate the functions of all ministers and state secretaries, the presidency said in a statement late on Wednesday.

Presidential spokesman, Abdou Latif Coulibaly said Sall had signed a decree to that effect but gave neither a reason for the move nor a date for the formation of a new cabinet.

In separate decrees, he also dismissed the president of the economic, social and environmental council, the minister of state and the secretary-general of the government.

Extending his clearing of the decks further, Sall also dismissed another former prime minister Aminata Toure from her post as chair of the country’s economic, social and environmental council (CESE).