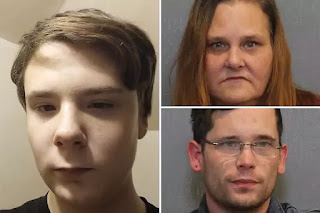 A 14-year-old autistic boy was allegedly beaten to death by his older stepbrother while his mum did nothing to stop him.

David Matheny, 33, and his 52-year-old mum Rebecca Greenwood are both jointly charged with the murder of Sayeed Neilson who was found dead at their home.

On Monday police investigating the death announced both had also been charged with aggravated child abuse and evidence tampering.

Greenwood called police to her home in Tennessee, US, where she claimed Sayeed had died after he fell in the shower and hit his head.


She claimed Matheny got his stepbrother back on his feet, helped dry him off and helped him to get into bed before they both went to a bar for drinks after checking on him several times.

She said she found her son unresponsive in his room the following morning after she returned from a shopping trip for cleaning products. 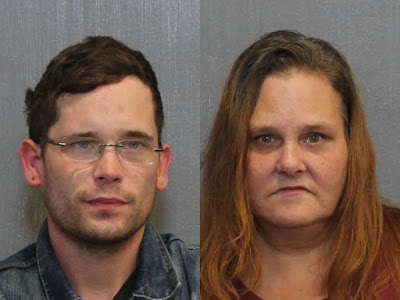