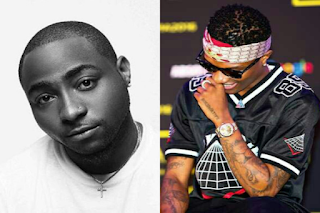 Wizkid might just be having a real beef with Davido.
Recall when Wizzy's album dropped early hours of yesterday, Davido had congratulated him and announced to his own fans about the release of the album.
Anyway while acknowledging his colleagues that supported his new album, Wizzy retweeted their tweets but ignored that of Davido.
Patoranking, Burna Boy, Yemi Alade are among those who announced the new album on their pages and he Wizzy retweeted outrightly ignoring Davido's post which got the highest likes and comments from fans. Many had praised Davido for announcing Wizzy's new album, but then does Wizkid care? 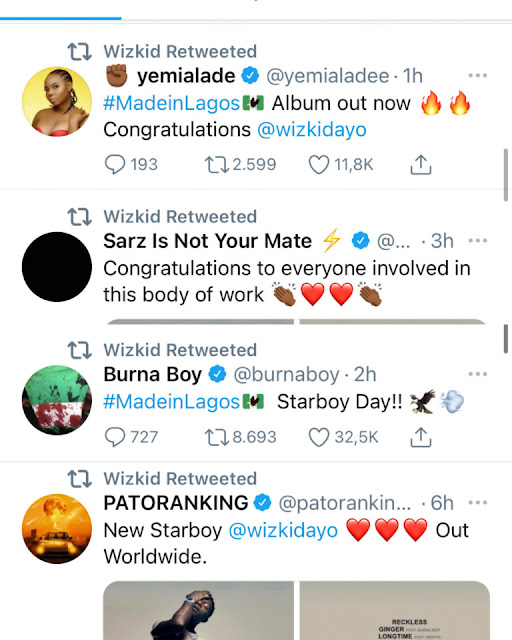