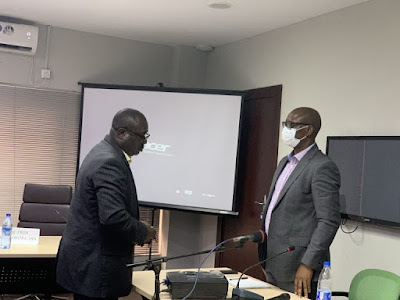 The managing director of the Lekki Concession Company, (LCC), Abayomi Omomuwasan has told the Justice Doris Okuwobi-led Judicial Panel that the company surveillance camera stopped working at 8pm on October 20 and did not capture visual images of what happened thereafter.

Aside the surveillance Camera, he stated the company operated two other cameras including the Automatic Plate Number Recognition camera.

According to him, the company “early in the morning of the 20th, after noticed that our equipment were being vandalised, damaged and stolen. So, we decided to remove the Automatic Plate Number Recognition camera, laptops, and other computer system


Led in his evidence-in-chief by I. J Okechukwu Esq, Abayomi denied that the company removed the surveillance camera prior to the shooting incident.

Okechukwu was one of the three lawyers representing Lagos State Government at the panel.