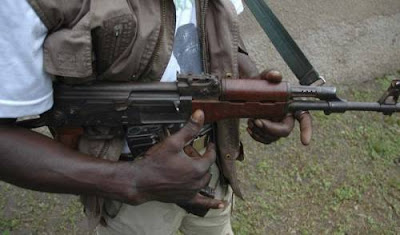 According to Daily Trust, the kidnappers killed the woman while security operatives were trying to rescue her and her husband.

“Kidnappers stormed the house of the victims and went away with them, then security operatives chased them and in the process of exchange of fire, the kidnappers shot the woman and she later died in the hospital.

“The woman was pregnant and about to give birth before the incident. She has already been buried according to Islamic rites,” the source said.

The kidnappers are yet to release the victim’s husband.