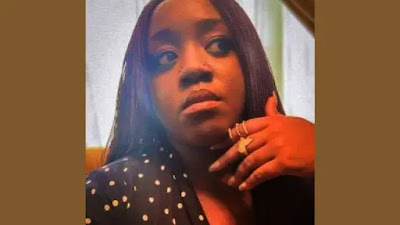 The Nigeria Immigration Service has finally broken the silence on why #EndSARS promoter, Modupe Odele’s passport was seized.

The Spokesman for the NIS, Mr. Sunday James who spoke on Thursday night noted that her passport was seized because a restriction order has been placed on her.

James confirmed the NIS was acting on a directive from an agency of the government to restrict Modupe from leaving the country.

He, however, stated that the restriction was not because of her #EndSARS activities but didn’t disclose “the agency of government” who gave the order.