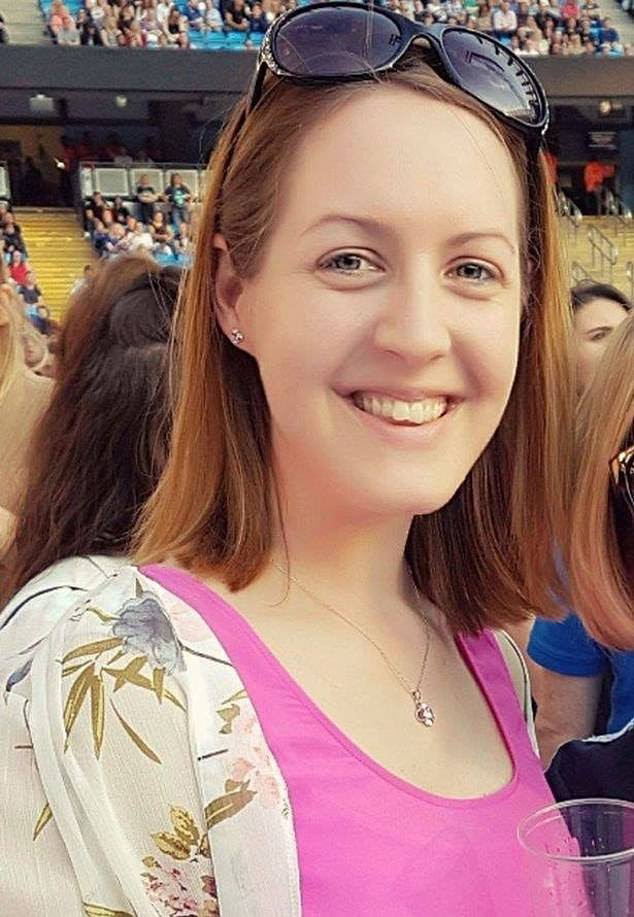 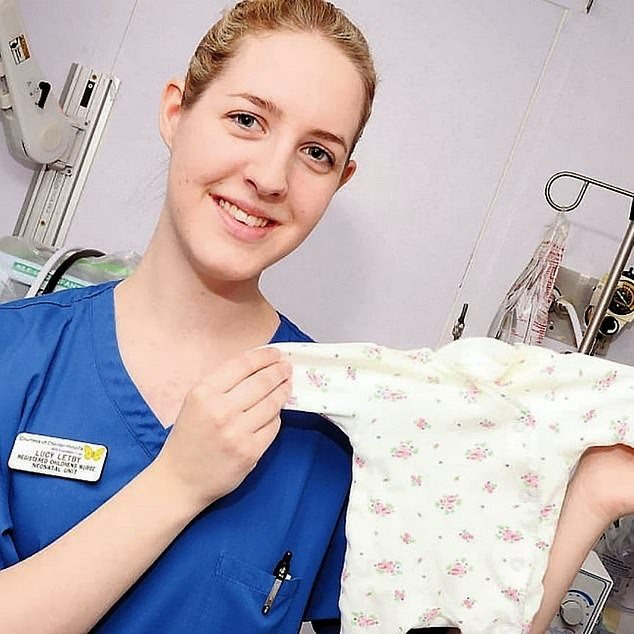 A healthcare worker has been rearrested on suspicion of murdering eight babies.

Neonatal nurse Lucy Letby is under investigation in connection with the attempted murder of nine other babies at the neonatal unit at the Countess of Chester Hospital.

She is currently in custody assisting officers with their enquiries.

Cheshire Constabulary said the parents of all the babies have been kept fully updated on the latest development, which comes three years after an investigation was first launched.

Detective Chief Inspector Paul Hughes, who is in charge of the investigation, said: "In that time a dedicated team of detectives have been working extremely hard on this highly complex and very sensitive case doing everything they can as quickly as they can to identify what has led to these baby deaths and collapses.


"In July 2018, a healthcare professional was arrested on suspicion of murder in relation to the deaths of 8 babies and the attempted murder of 6 babies at the neonatal unit at the Countess of Chester Hospital.

"In June 2019, the healthcare professional was re-arrested on suspicion of murder in relation to the deaths of 8 babies and the attempted murder of 6 babies.

"She was also arrested in connection with the attempted murder of 3 additional babies.

"Today, as part of our ongoing enquiries, the healthcare professional has been re-arrested on suspicion of murder in relation to the deaths of 8 babies and the attempted murder of 9 babies."

"This is an extremely difficult time for all the families and it is important to remember that, at the heart of this, there are a number of bereaved families seeking answers as to what happened to their children," Chief Inspector Hughes continued.

"Due to the nature of this investigation it is extremely challenging but it is important to remember that, despite the passage of time, it is very much active and ongoing.

“There are no set timescales and we remain committed to carrying out a thorough investigation.