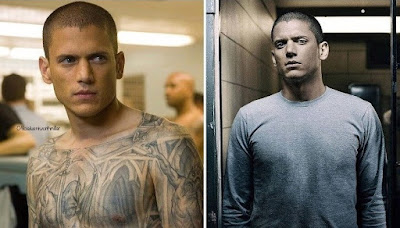 Prison Break‘s No. 1 inmate is making a permanent escape from the franchise.

Wentworth Miller, who for five seasons starred as jailbird Michael Scofield on the Fox drama, has announced that his involvement with the series has come to an end.

“I’m out. Of PB. Officially,” he declared to fans in an Instagram post, before explaining, “I just don’t want to play straight characters. Their stories have been told (and told).

“So… no more Michael,” continued the actor, who came out as gay in 2013. “If you were a fan of the show, hoping for additional seasons… I understand this is disappointing. I’m sorry.”