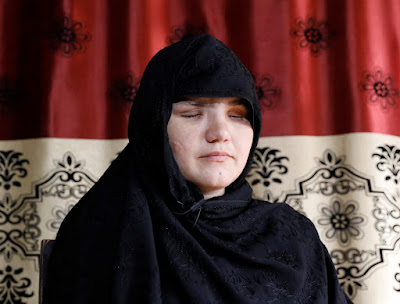 An Afghan woman had her eyes gouged with a knife after she enraged her father by getting a job and he allegedly  tipped off the Taliban.

Khatera, 33, was attacked outside a police station in Afghanistan’s central Ghazni province where she worked as an officer in the crime branch.

She said three men dismounted a motorbike as she left the station and began stabbing at her eyes with a knife.

She had begun working at the station three months earlier, fulfilling a lifelong dream to work outside the home despite strong opposition from her father.


She took the job after securing the support of her husband, but said her father kept up his opposition.

“Many times, as I went to duty, I saw my father following me,” she said.

"He started contacting the Taliban in the nearby area and asked them to prevent me from going to my job."

She said her father gave the Taliban a copy of her ID card to prove she worked for the police, and that he called her throughout the day of the attack asking for her location.

Describing the moment she woke up in the hospital, Khatera said: “I asked the doctors, why I can’t see anything?

"They told me that my eyes are still bandaged because of the wounds. But at that moment, I knew my eyes had been taken from me."

She said the attack has meant not just the loss of her sight but of the independent career she always wanted.

“I wish I had served in police at least a year," she said.

"If this had happened to me after that, it would have been less painful.

"It happened too soon. I only got to work and live my dream for three months."

Ghazni’s police spokesman confirmed they believe the attack was carried out by Taliban militants, a claim the Taliban has denied, and that Khatera's father has been taken into custody.

Khatera and her family, including five children, are now living and hiding out in capital Kabul, where she is recovering from the attack. 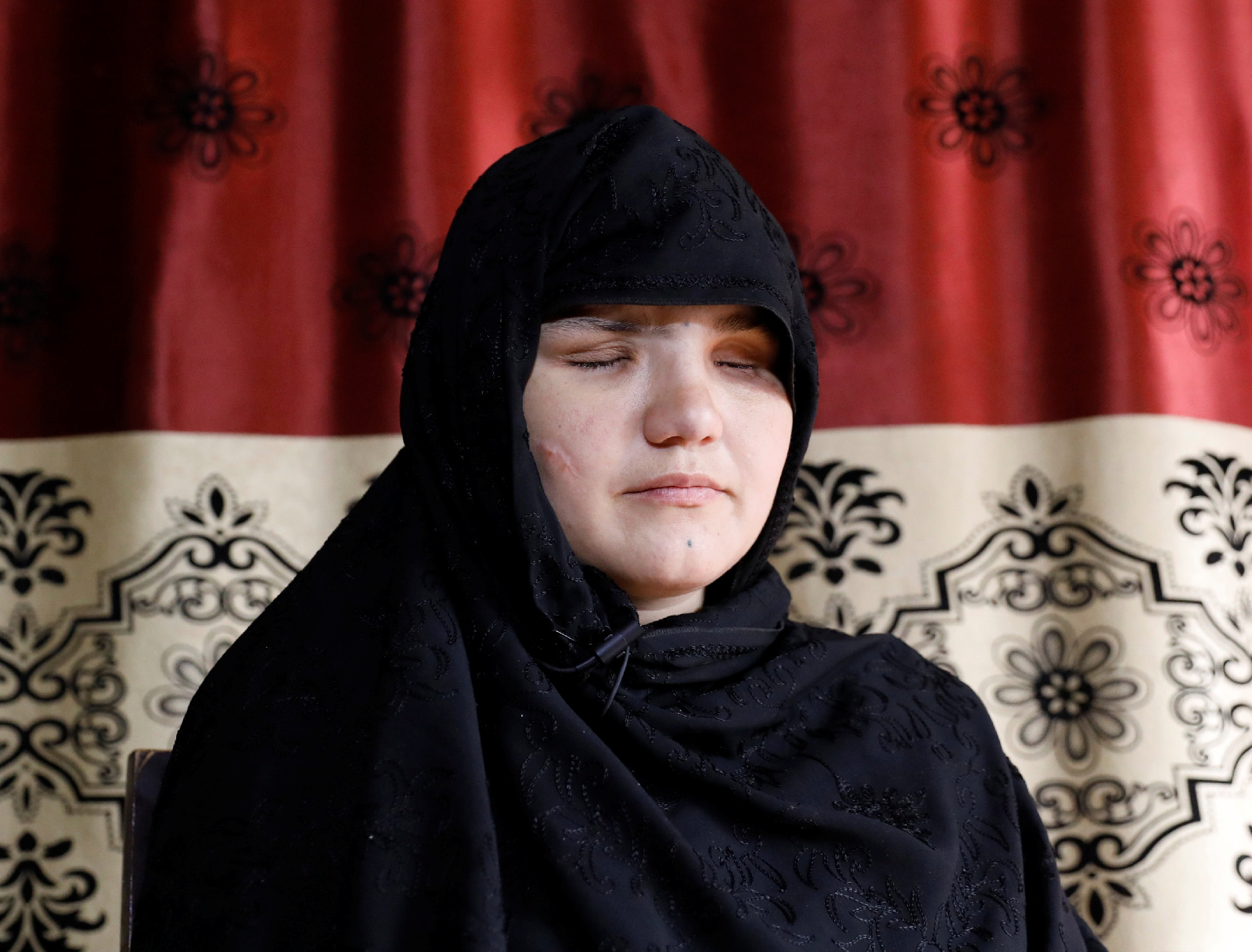 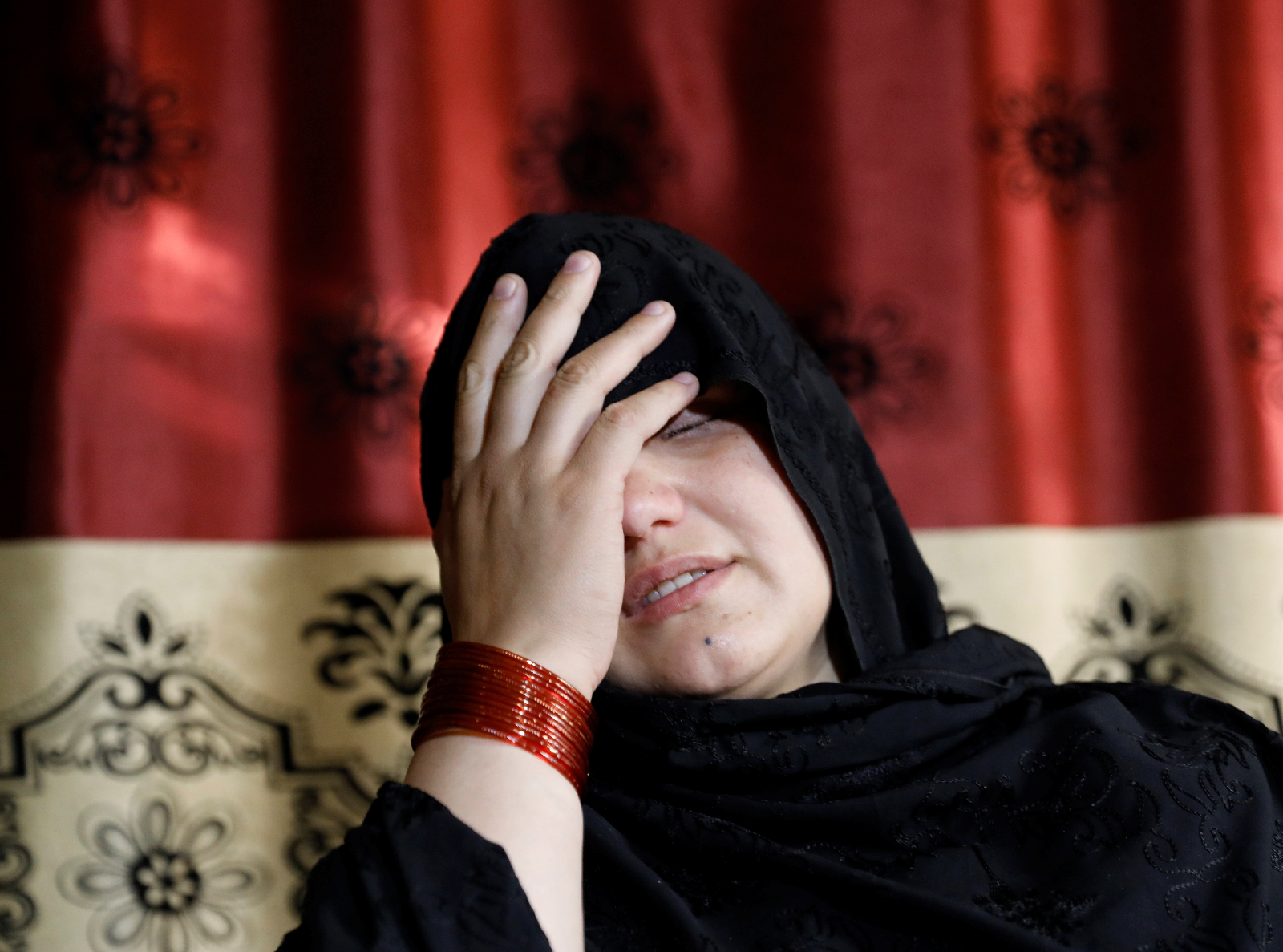