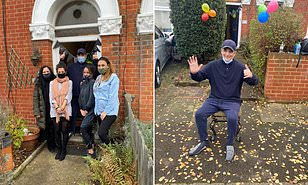 Britain's longest-suffering coronavirus patient has finally come home after 222 days in hospital.
Ali Sakallioglu, 56, is an inspiring tale as the pandemic shows no signs of ending, and has triumphantly announced the UK can "send this virus packing in a taxi".
The cabbie suffered a heart attack, stroke, collapsed lungs, liver and kidney failure plus sepsis and other infections during his seven-month-long ordeal, and his family were told he was going to die three times.
The dad of five first fell ill with Covid-19 symptoms in late March, including a high temperature and the loss of his taste and smell, The Sun reports.
After phoning 111, Mr Sakallioglu was told to self-isolate at his home in Catford, London -- but by April 3 he had deteriorated.
His daughter Seniz called an ambulance and he was taken to University Hospital Lewisham, where he tested positive for coronavirus and was put on a ventilator.
Four days later he had a heart attack and was rushed to nearby King's College Hospital for surgery, after which he was placed in an induced coma for three months.
"I should be dead," Mr Sakallioglu said. "I had so many things wrong with me but the human body is an amazing thing. The NHS staff and my family have just been absolutely amazing.
He says he's looking forward to getting back to his job as a cab driver, but there's a long way to go. The grandad lost a whopping 2.5 stone and now has to take 26 tablets every day. 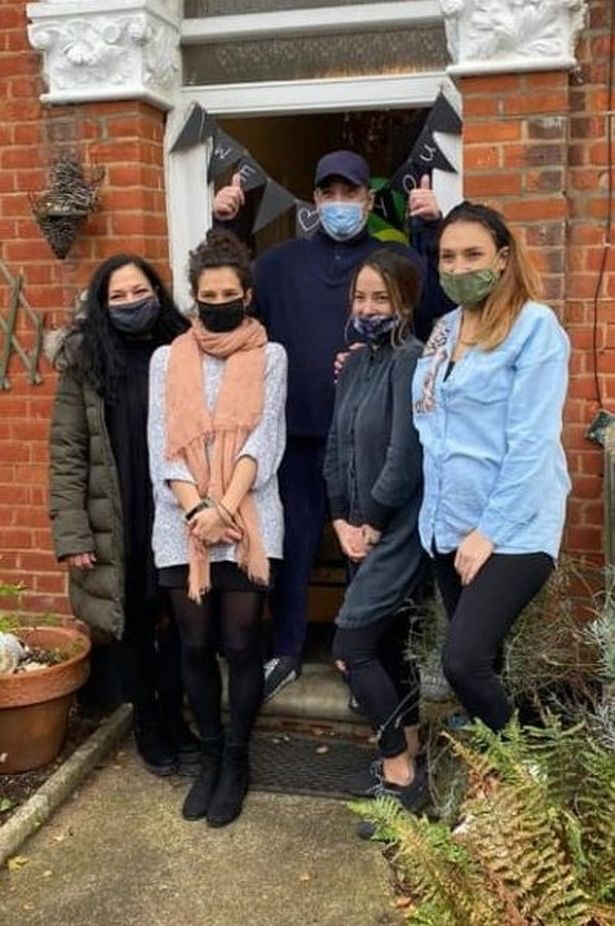 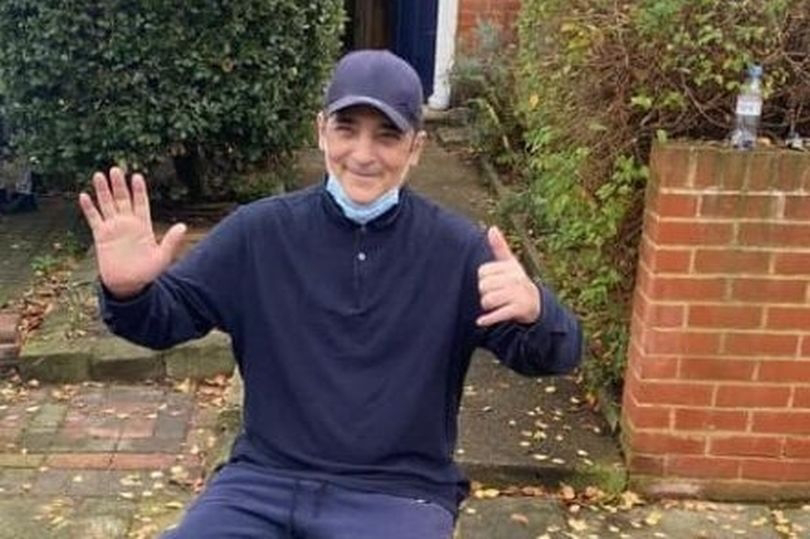