Man Murders His Wife And Daughter, Sleeps With Their Bodies Before He Was Arrested 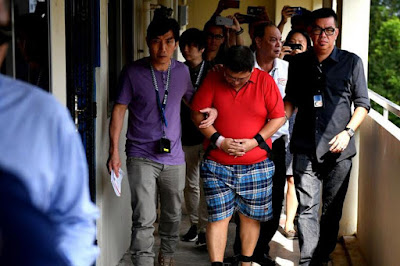 A dad has been sentenced to death after murdering his pregnant wife and four-year-old-daughter, then sleeping with their bodies for a week.

Teo Ghim Heng, 45, strangled Choong Pei Shan, 39, with a towel after arguing with her about finances.

After murdering his wife, who was six months pregnant, Heng decided to kill their daughter, Zi Ning, who cried as she was strangled to death, according to Channel News Asia.

The vicious brute was found guilty of two counts of murder and was sentenced to death in Singapore on November 12.


It was said Ms Pei Shan insulted her husband in front of their daughter before Heng strangled her with the towel then used his hands to finish the job.

Heng then placed his wife and daughter's bodies on a bed and slept beside them for seven days.

He had planned to kill himself to "reunite the family" in death but he failed despite multiple attempts to do so.

Setting fire to the bodies, he tried to lay next to them but "chickened out" because of the heat.

Their bodies were uncovered when Heng's brother-in-law visited the address after his sister did not attend their usual Chinese New Year festivities or respond to his messages and phone calls.

Unable to gain access to the property, he then went to the police.

Heng appeared "shocked" as he opened the door to officers and went right up to his brother-in-law's face to tell him that his sister was dead.

Previously, Heng earned around S$20,000 a month working as a top property agent but the couple's money issues had led to frequent arguments.

He also suspected that his daughter was not his after finding his wife with another man in October 2014.

But when he lost his job, he racked up gambling debts, credit card bills and school fees for his daughter's education which he was unable to pay and kept putting off, the court heard.

The prosecution said that Heng lied to the police and defence psychiatrist to support a defence of diminished responsibility.

Prosecutors argued that Heng retained his mental capacity at the time, as he could describe how his wife had supposedly scolded him in great detail, as well as how he killed his family.

Defence lawyers, led by Mr Eugene Thuraisingam, said Heng had been suffering from major depressive disorder and had been gravely and suddenly provoked.

They asked the court to convict Heng of culpable homicide, not amounting to murder.

Justice Kannan Ramesh rejected Heng's defence of grave and sudden provocation and found he did not fulfil the criteria for major depressive disorder at the time of the killings.

The judge pointed to several factors including Heng's work performance and his ability to conjure up several lies after the incident, which he said is "demonstrative of shrewd cognitive ability."

Heng was handed the maximum penalty for murder in Singapore, which is death.

His legal team intends to appeal against the conviction and sentence. 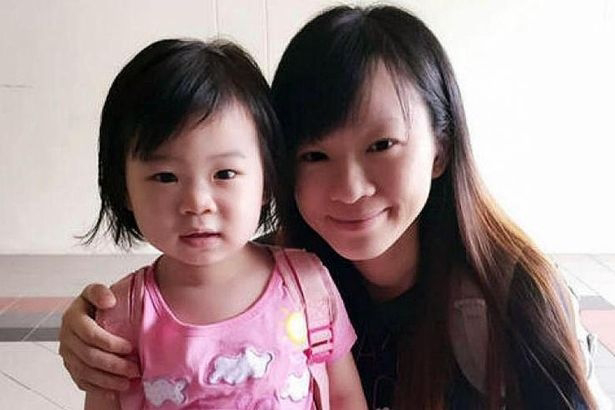 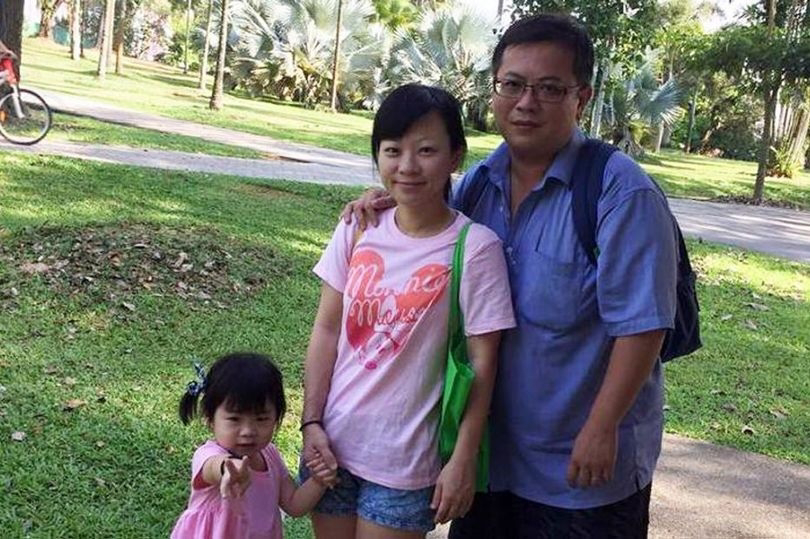