Obama Says He Won't Take Up A Cabinet Position Under Biden 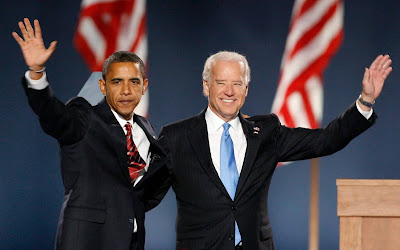 Former President Barack Obama has ruled out taking on any formal position in President-elect Joe Biden’s administration -- quipping that wife Michelle would leave him.

“I will help him in any ways that I can. But now, you know, I’m not planning to suddenly work on the White House staff or something,” Obama told anchor Gayle King in an interview on “CBS This Morning”

King responded, saying, “No cabinet position for you, Mr. President?”

“There are probably some things I would not be doing, ’cause Michelle would leave me. She’d be like, ‘What? You’re doin’ what?'” Obama joked.


The former president said that he’s confident that Biden and Vice President-elect Kamala Harris will take office, despite President Trump still refusing to concede the race.

He insisted that there’s “no legal basis” to Trump’s allegations of election fraud -- to which King pointed out that the president is “getting support from members of the Republican Party, who are not challenging him.”

“And that has been disappointing. But it’s been sort of par for the course during these four years,” Obama said.

“They obviously didn’t think there was any fraud going on, ’cause they didn’t say anything for the first two days.”

In the wide-ranging interview to promote his forthcoming memoir “A Promised Land,” Obama was asked to respond to Trump’s claim that he has “done more for the African American community than any president since Abraham Lincoln,” and whether he considers it an insult.

“I think it’s fair to say that there are many things he says that I do not take personally or seriously, although I think they can often be destructive and harmful,” he said. 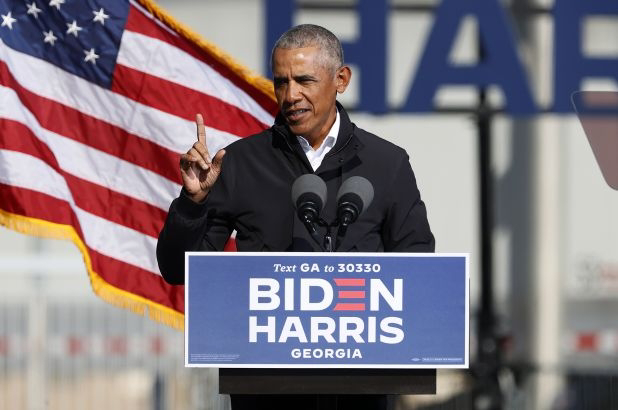