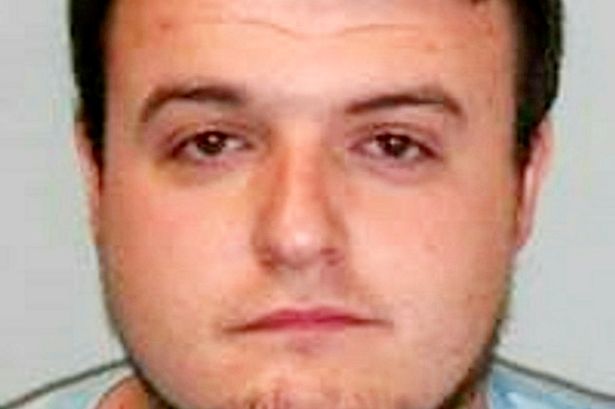 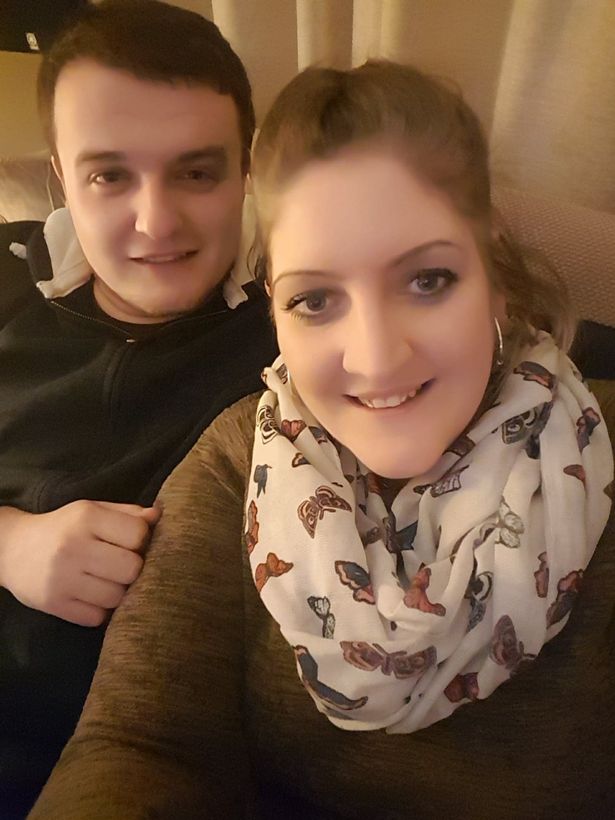 A 'love rat' stole thousands of pounds from women and a business partner after 'worming his way' into their lives.

A judge said Paul Simon Gillet, 30, had made it his life's work 'to dupe and defraud innocent people' as he jailed him for four-and-a-half years yesterday.

Gillet, who is already serving time, stole £158,000 from unsuspecting victims, including one woman who he moved in with after meeting her on a night out in Camarthen, Wales.

The 'pathological liar' previously conned Rebecca Rouse, who he met on Tinder, out of £3,000 after convincing her he needed a new kidney, Wales Online reports.


Swansea Crown Court heard that one of his victims was a woman he met on a night out in Carmarthen before moving in with her and her children.

Helen Randall, prosecuting, said he took out large amounts of store credit agreements in her name, took out finance on an Audi car, and persuaded her to obtain a loan to pay a deposit on a house for them.

He also attempted to get loans worth more than £41,000 using her personal details.

He then lied to her that he had kidney problems and needed an urgent transplant, and claimed to be due a £1m inheritance.

In a bizarre twist, he claimed the owner of a printing business who he also defrauded was his biological father, and that he had only just been reunited with him after being raised by adoptive parents in Ireland.

A second woman he targeted had recently gone through a break up and was feeling vulnerable. He flattered her and said his bank account had been frozen and needed money to pay people in the Middle East.

In relation to the printing business, Miss Randall, prosecuting, said that in August 2018 Gillett - using the false name of Paul Grey - approached a west Wales company and offered to design its website.

She said Gillett soon "wormed his way" into the business and the owner's life, persuading the boss to launch a new venture together of supplying large illuminated letters for use as decorations at weddings and other events.

The defendant even moved in with the owner and his partner as they worked on their new project, and a unit was rented to store the letters which Gillett said a friend of his could make.

The prosecutor said Gillett persuaded his new business partner to hand over large amounts of cash and to take out loans supposedly to get the project going "but in reality the defendant was taking his money for himself".

Gillett even created fake customers from all over the UK and Europe who he said were interested in using the services of the new firm, sending his business partner to attend "spurious meetings" which were always cancelled at the last minute.

The court heard he also targeted the owner's wife, persuading her to give him more than £4,300 for a company vehicle, money he used to buy himself a BMW, and £2,000 for business suits.

In reality, he bought cheap suits from Matalan and pocketed the difference.

Miss Randall said Gillett also defrauded genuine customers who approached the company wanting to buy illuminated letters off them, telling one of them his daughter was ill and needed chemotherapy in order to garner sympathy.