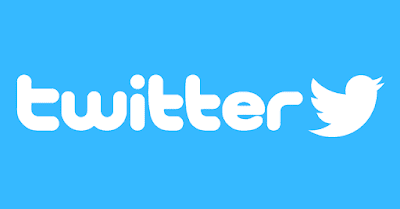 Twitter on Tuesday said it was rolling out tweets which disappear after 24 hours, joining rival social platforms in offering ephemeral messages.

The new “fleets” which had been tested in several countries in recent months are “for sharing momentary thoughts” and aim to bring in users who want to avoid having their comments become permanent fixtures, according to a Twitter Forum post.

“Those new to Twitter found fleets to be an easier way to share what’s on their mind,” said product manager Sam Haveson and design director Joshua Harris in the Forum post.

“Because they disappear from view after a day, fleets helped people feel more comfortable sharing personal and casual thoughts, opinions, and feelings.”

The move gives Twitter a new tool in competing with the likes of Snapchat, which made disappearing messages popular, and Facebook, which has also adopted the idea.

Twitter has become an important platform for politicians, celebrities and journalists, but it has lagged other social networks in users.

In the past quarter it reported 187 million “monetizable” daily active users, trailing Snapchat and Facebook.

Twitter said the new format would allow users to create the same kinds messages as in ordinary tweets, including images, videos and emojis, with the option to have the message disappear.

“Your followers can see your fleets at the top of their home timeline,” Haveson and Harris said.

Twitter has been testing the new format in Brazil, Italy, India and South Korea and learned that “we saw people with fleets talk more on Twitter.”