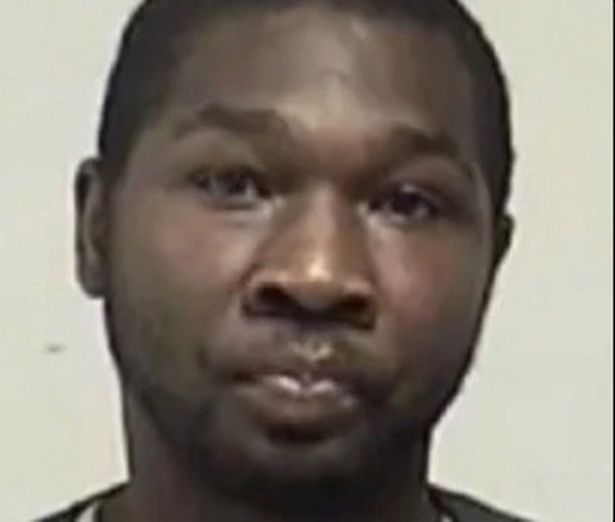 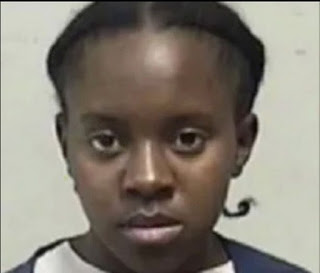 A mother and father abandoned their baby in a field to die after forging 'no emotional connection' with her.

Two month old Jalissa Adams-Frison's body has never been found but a judge in Kenosha, US, has ruled that her parents were responsible for her suspected tragic end.


Investigators told a judge Frison searched online for ‘what type of animals are found in Kenosha’ and ‘what is the only way a parent can not go to jail if a baby dies’ before his daughter vanished in July 2019.

The couple had taken the infant from a family member caring for her while they were sleeping.

According to US media reports, the relative told investigators on the case Frison and Adams "didn't have an emotional connection" with their daughter.

The relative said when they returned home without the baby, they were "argumentative' about Jalissa's whereabouts.

Due to a mix-up the relative told investigators they had believed someone else was caring for the baby before realising she had vanished.

She was reported missing in August and a criminal complaint was filed.

After the couple were questioned about her whereabouts, Frison is said to have become emotional before admitting he knew where to find her.

A photo taken the day before the little girl disappeared showed her sleeping in a pink outfit.

When authorities searched the field where he said Jalissa would be, her remains could not be found.

But authorities were still able to collect evidence to charge the parents in the absence of a body.

Frison faced five total charges and Adams six, including failure to report the death of a child. 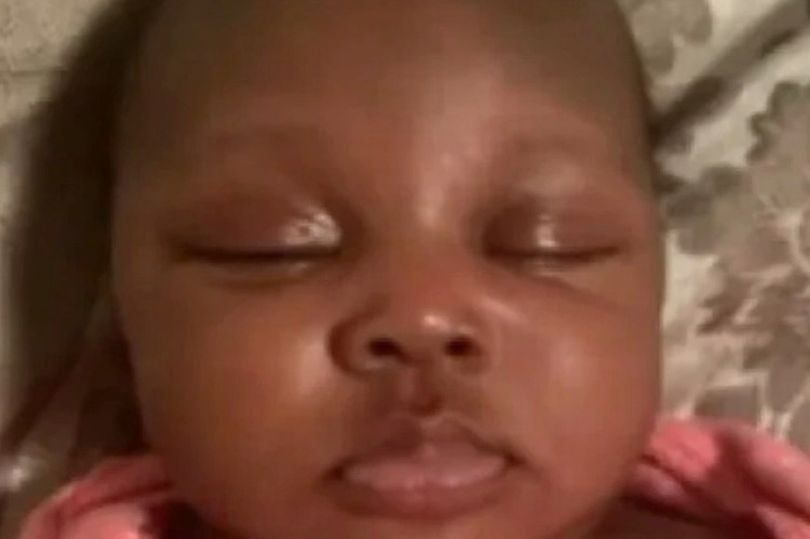 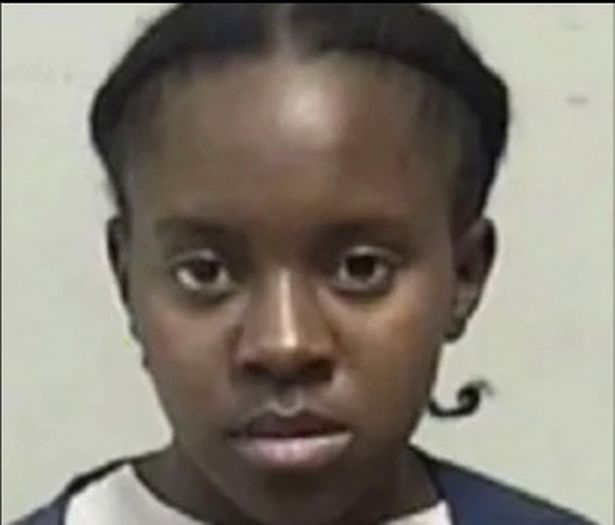