Not Having Children Made Me Successful - Dolly Parton Says 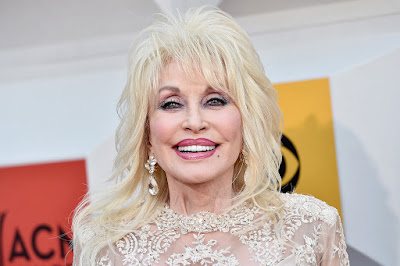 Dolly Parton has spoken about her decision not to have children - and how she believes this contributed to her success.

The 74-year-old singer has been married to Carl Dean since 1966, but the couple never became parents.

Talking to Oprah Winfrey in her upcoming interview for Apple, Dolly is asked whether she has made sacrifices in her career.

'I've made sacrifices but I believe that I know what I'm supposed to do. But you've got to make the sacrifice,' the Jolene chanteuse explains.'Since I had no kids, and my husband was pretty independent, I had freedom.

'So I think a big part of my whole success is the fact that I was free to work.'

Dolly also feels she wasn't 'meant' to have children, adding: 'I didn't have children because I believe that God didn't mean for me to have kids so everybody's kids could be mine, so I could do things like the [book gifting program] Imagination Library.

Dolly also spoke of her husband - and how she gets asked if he's actually real.

She shared: 'A lot of people have thought that through the years, because he does not want to be in the spotlight at all.

'It's just not who he is. He's like, a quiet, reserved person and he figured if he ever got out there in that, he'd never get a minute's peace and he's right about that.'

Dolly has made a concerted effort to keep her husband out of the limelight during her career.

She said:  'I've always respected and appreciated that in him and I've always tried to keep him out of the limelight as much as I can.

'He said, 'I didn't choose this world, I chose you, and you chose that world. But we can keep our lives separate and together.' And we do and we have. We've been together 56 years, married 54.'

Dolly actually thinks that not being 'in each other's faces' has helped their relationship.

She said: 'Our joke about the fact, when people ask me why it's lasted this long, I say, 'Because I stay gone.' And there's a lot of truth in that - the fact that we're not in each other's faces all the time.

'But we do have a great respect and admiration for each other. We both have a great sense of humour. So, we have a lot of fun.'

Asked how they spend their time when they're together, Dolly explained: 'We have very similar tastes ... we love to travel around our little RV, and we don't like parties and all that stuff.' 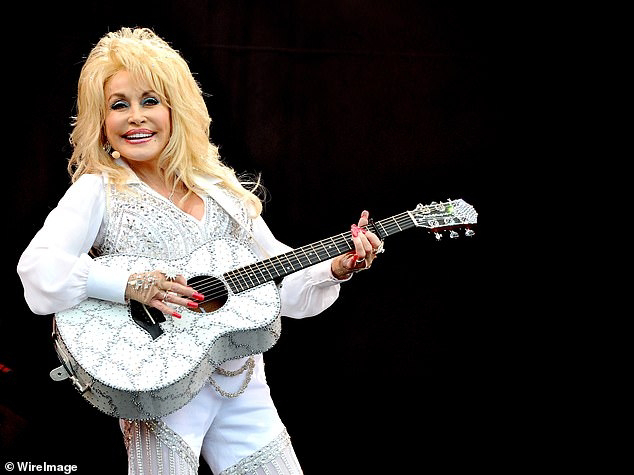 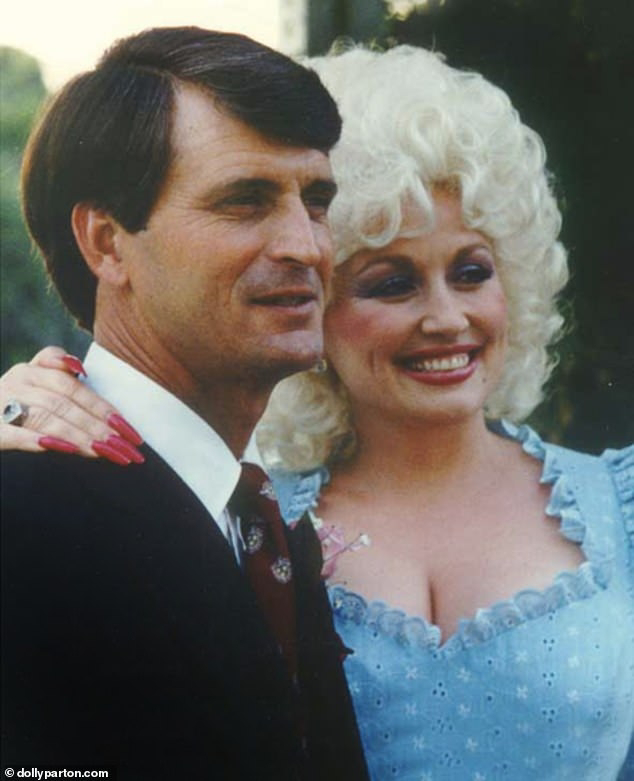 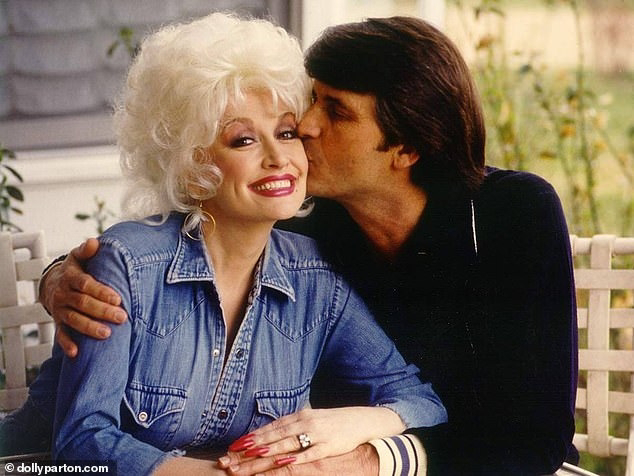