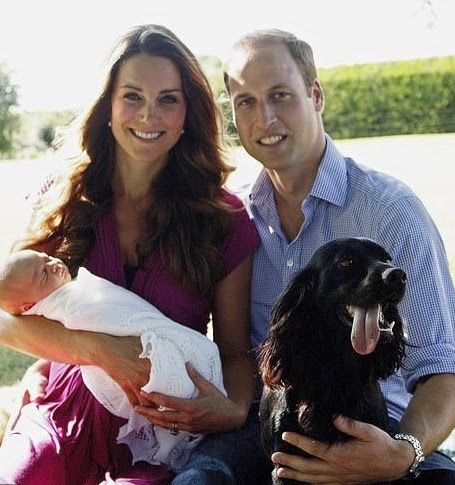 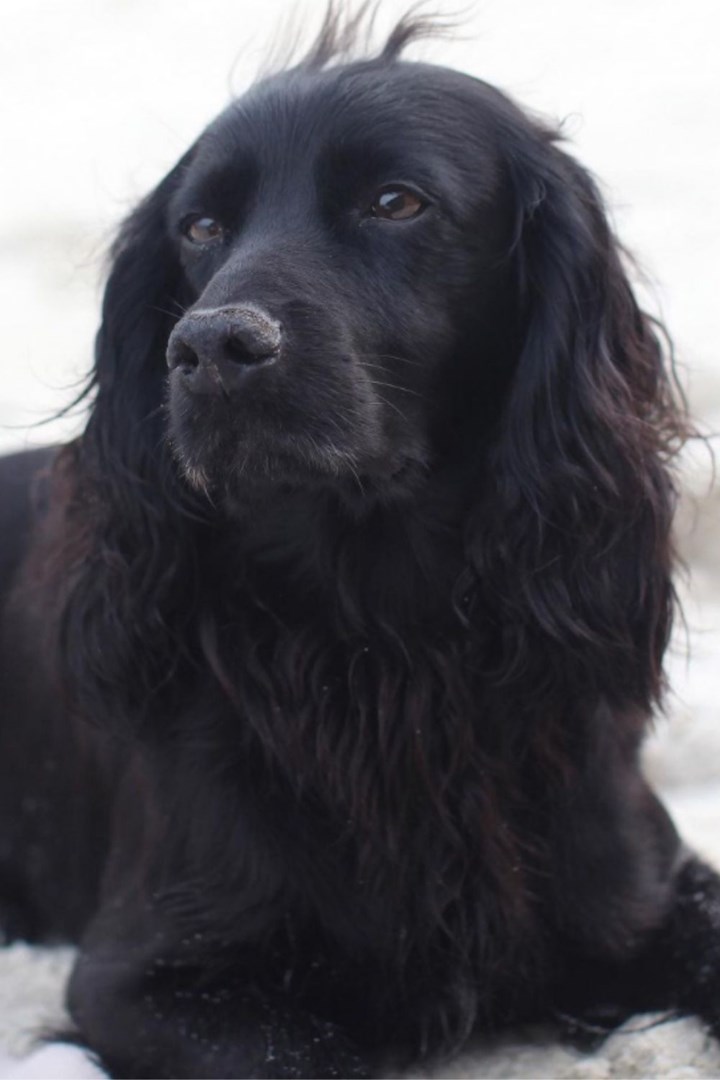 Prince William and Duchess Kate are mourning the loss of their "dear dog" Lupo, who died last weekend.

"He has been at the heart of our family for the past nine years and we will miss him so much," read a statement signed "W&C" and posted Sunday on the official Kensington Royal social media accounts.

Lupo, a black English cocker spaniel, was a member of the royal family before any of the couple's children: They adopted him in 2012, more than a year before welcoming first-born Prince George, now 7. Will and Kate also share Princess Charlotte, 5, and Prince Louis, 2.

"There isn’t much of a rule book on how to grieve for a dog, but I’ve said a prayer, lit a candle and taken Ella (Mum) for a long walk to spend time remembering Lupo," he wrote on Instagram. "You will always be remembered."

Lupo appeared in the first official portraits released of baby George back in 2013, taken by Kate's father, Michael Middleton, in the garden of the Middletons' home. A sleeping George is shown being held by his mother next to his father, flanked by Lupo and the Middleton family dog, Tilly.