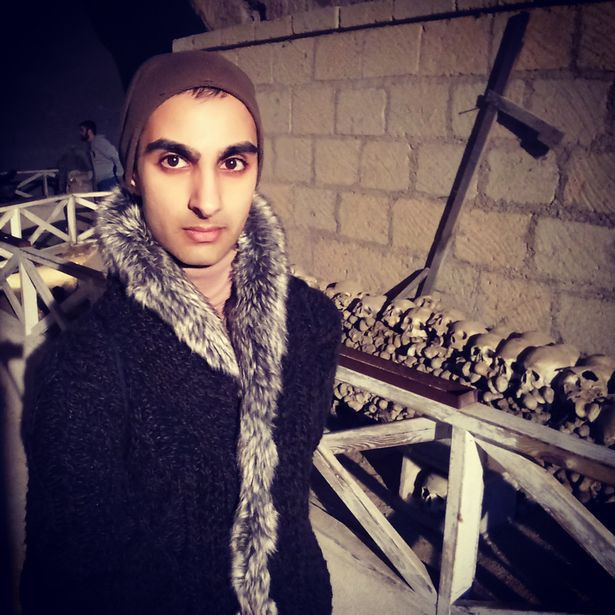 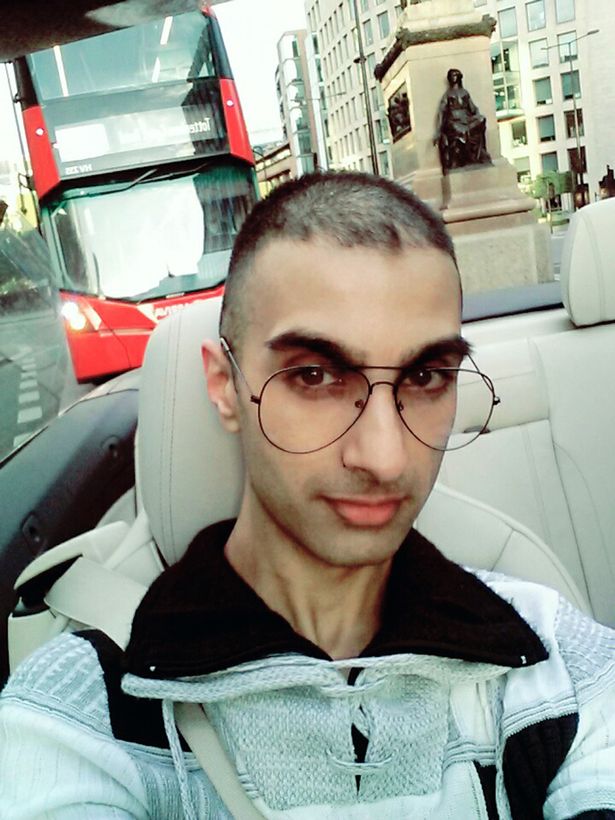 A self-proclaimed psychic and regression therapist has warned that the effects of the coronavirus pandemic could last throughout the next year after turning his powers to predicting the future.

Nicolas Aujula has claimed he foresaw the devastating Covid-19 virus pandemic which crippled the world in 2020 – and has offered a mixed prediction for the next year over the continued fight against the virus.

The 35-year-old from London claims he receives his predictions from visions that are at times "very literal", while on other occasions can be "symbolic", and dreamlike and more open to interpretation.

Nicolas claims he foresaw global protests, an ‘influenza’ disaster, and even the fall of Donald Trump from office as US President before 2020 began.

Speaking to The Mirror, Nicolas has delved into the future again to suggest what he thinks will happen to the coronavirus pandemic in the coming year.

He told the publication: "One thing people have asked me about a lot this year is the coronavirus.

"I have visions of it plateauing after the new year and infection rates being right down to the point where they are under control by the spring."

However, he added a caveat, stating: "But, I predict that the panic and restrictions around the virus will go on until 2022."

Nicolas claims he had an "overwhelming" out of body experience when he was 17-years-old in which he saw all of his past lives, which included being an Egyptian queen, a maid, a deer, a lion, and even an extraterrestrial from another galaxy.

While he says he had experienced psychic powers since he was a child, it was this vision during his later teenage years that prompted him to abandon plans to study economics and history at university and instead train as a past life regression therapist.

Nicolas has revealed how he foresaw the disasters of 2020 as long as two years ago.

He explained: "Back in 2018, the word influenza kept coming to me. It stuck in my mind, as it’s not a word I’d use. If I was talking in everyday life, I would just say flu.

"I saw it as a global disaster, linked to meat or livestock.

"The Covid-19 pandemic has been compared to the Spanish flu outbreak, hence the word influenza and some people think it originated at a wildlife market in Wuhan, China.

"I also envisioned the defeat of Donald Trump. The US election was obviously very neck-and-neck, so it was surreal seeing my vision come true when Joe Biden finally took the lead."

He has also claimed to have predicted Black Lives Matter protests, Ariana Grande’s 2020 Grammy Awards dress, and health services around the world being under strain.

Those who seek more science-based predictions of the future will be encouraged that the fight against Covid-19 may be turning a corner.