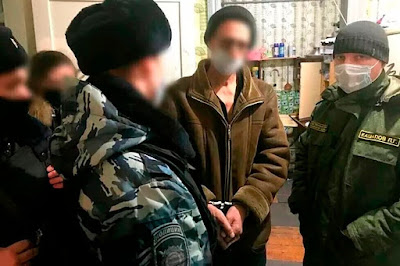 A drugged-up babysitter beheaded a six-year-old boy as his mum gave birth, according to police.

Sergey Podgornov, 47, was left to care for the child by the mum’s partner in the city of Engels, Russia.

Mikhail Grushin, 33, a friend of Podgornov's, later returned home and saw his step-son’s headless body in the kitchen.

Podgornov confessed to the murder while holding a kitchen knife when detectives arrived at the scene.


He said: “I went out, sat on the porch and lit a cigarette.

“Then I came back, drank another glass of alcohol and I finally realised what I had done. I went out to wait for the police." 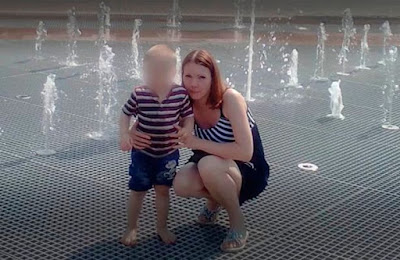 He was said to be under the influence of “designer drugs” and alcohol.

If convicted, he faces 15 years in jail.

At the time, the boy’s mum Elena, 36, was giving birth to her sixth child in a maternity hospital.

Officials had gone to talk to her about funeral arrangements but were not allowed to enter her ward due to coronavirus restrictions.