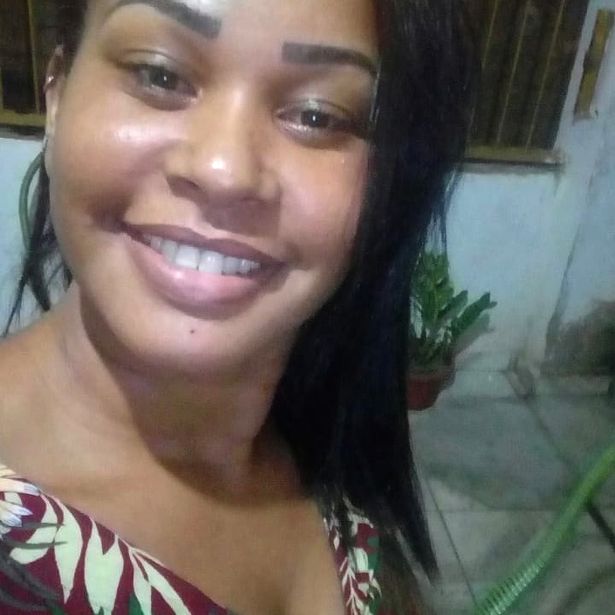 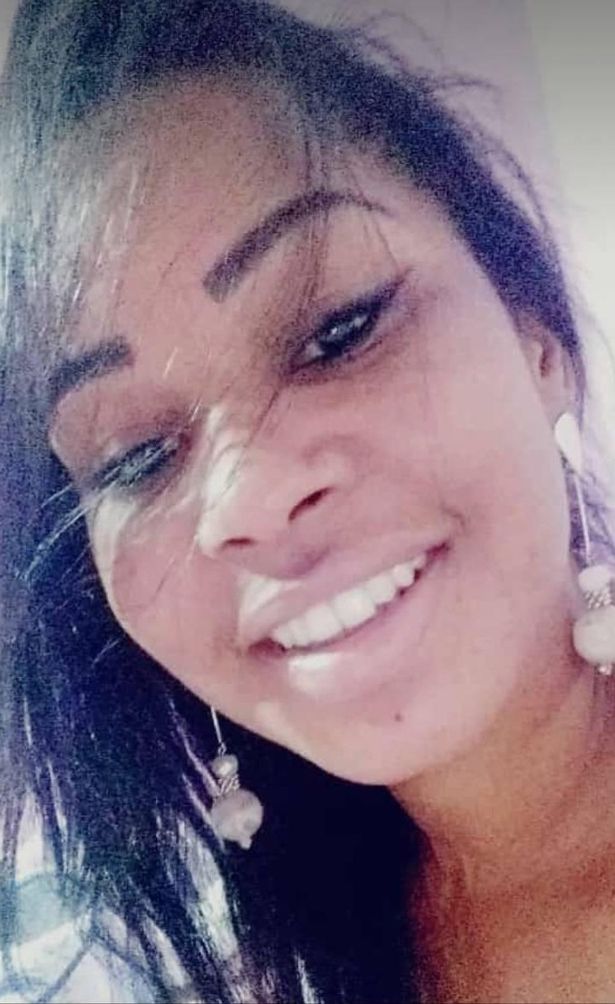 A vile thug has been accused of raping and killing a young mum before tying an 11-year-old girl next to the dead body.

The attacker allegedly murdered Rhayany Rhutila Moraes Silva before fleeing in the early hours of November 23.

This horrifying ordeal took place in the Brazilian municipality of Barra do Garcas in the west-central state of Mato Grosso.

It came after Rhayany, 30, was reported missing by her friend, who called her employer.


Her boss then reportedly jumped the gate to her house and discovered both the woman and child tied up.

The mother, who was gagged and tied from head to toe, was lying dead on her stomach.

An unnamed child, whose arms were tied with pieces of clothing, was alive and terrified.

The killer called the emergency services, who came to the scene and tended to the girl.

Speaking to police, the girl reported that the unknown man broke in through the back of the house and was armed with a knife.

He allegedly made several threats against the pair before killing and raping the mother.

The suspect was described to the police as a tall, white, bearded man, who reportedly fled the scene on a motorbike after committing the crime.

He has not yet been caught.