Tope Alabi Paternity Scandal: Daughter Responds To Man Who Claims To Be Her Father 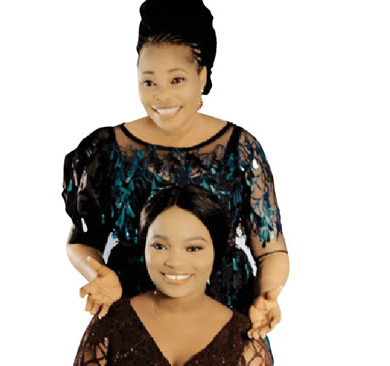