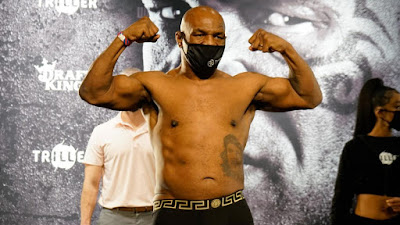 Boxing fans have expressed their displeasure at Mike Tyson being “robbed”, after the former heavyweight champion earned a draw against Roy Jones Jr in his highly-anticipated return to the ring.

‘Iron Mike’ rolled back the years with a fine performance against former four-weight champion Jones Jr.

The 54-year-old took the centre of the ring for most of the fight, putting Jones Jr on the back foot and landing punishing body shots throughout the contest.

However, the judges scored the contest a draw after eight rounds, with both fighters appearing satisfied with the outcome.

But some fans have questioned the verdict. Here are some of the opinions tweeted after the fight: 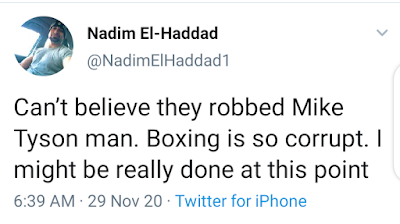 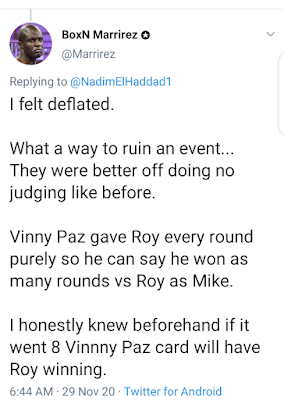 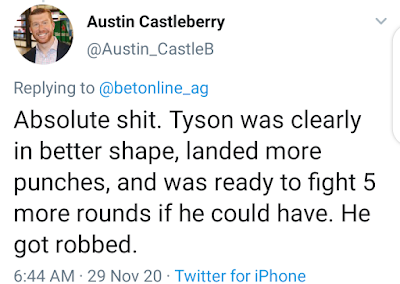 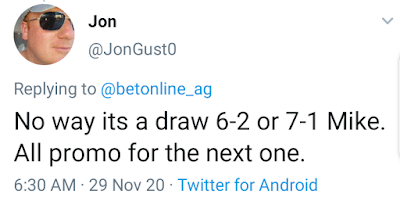 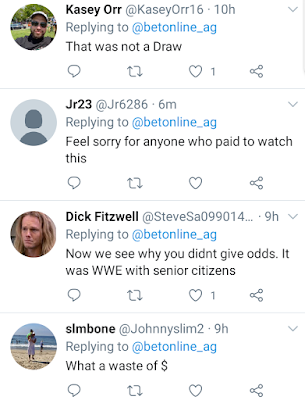