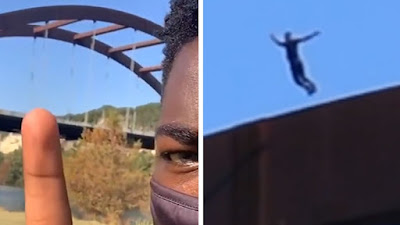 YouTuber Saa Fomba fractured his skull after jumping off an enormous bridge and hitting the water below with some serious force.

On Saturday, Saa Fomba released footage of the dramatic moment that he plunged into the Colorado River from the top of Pennybacker Bridge.

In the almost 17-minute long video, Saa initially addresses his viewers about his upcoming stunt and said he hoped that he could inspire fans to 'chase their dreams'.

"Hopefully this video motivates you to chase after your dreams. I don't see no fun in living a normal life," he said, while driving to the Texas location. 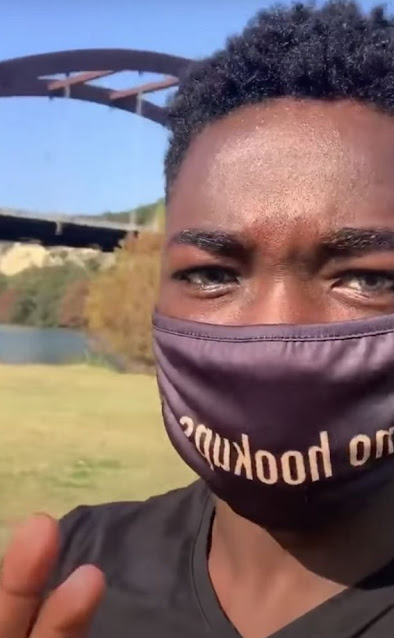 Eager onlookers then watched from the shoreline as Saa carefully climbed up the side of the bridge before looking down at the water below.

The bridge - that forms part of the North Capital of Texas Highway and features four lanes of traffic rushing across it - has a 30m clearing to the water. However, the tip of the arch from which he jumped appears to more than double that height.

In the footage, Saa then leapt off the bridge and plummeted into the water before several moments of silence.

The YouTuber then surfaced and let out a yelp as a boat came to pick him up from the river.

However, Saa quickly realised that something wasn't right and medics were called to the scene of the jump.

According to CBS Austin, medics responded to a call on November 23 relating to the jump.

At the side of the river, the paramedics then found Saa lying on the floor and clutching his head.

Saa then told the people surrounding him that he had fallen on his back when he hit the water. 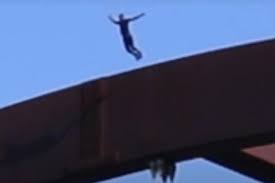 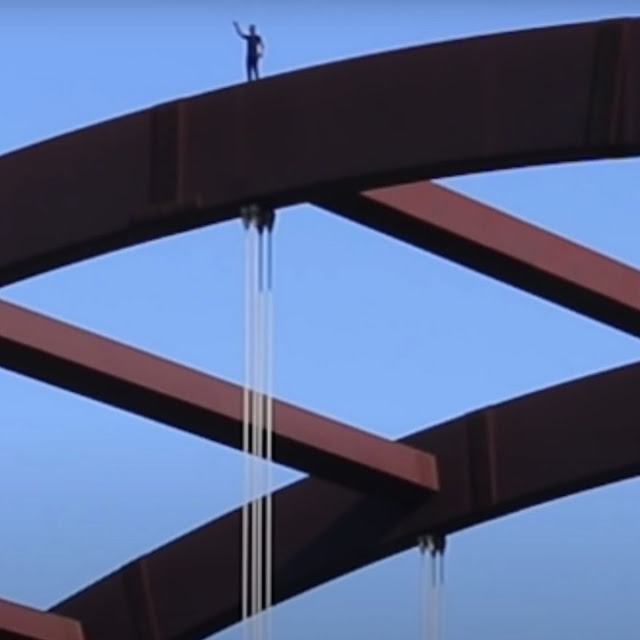