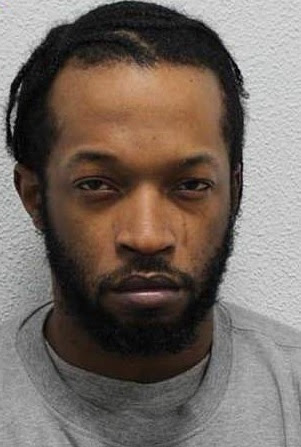 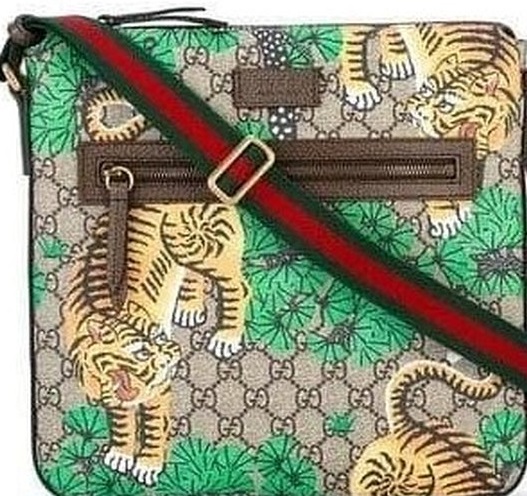 A Nigerian man, Samuel Odupitan, who stabbed a hotel concierge worker to death so he could steal his Gucci bag, has been convicted of murder.

Odupitan, 24, knifed Tyler Roye six times as he was making his way home after work in south London in February.

Prosecutors said Odupitan had come across his 24-year-old victim on the tram and then "murdered him in cold blood for the sake of a designer bag".

The defendant, from Croydon, was found guilty of murder following a trial at Croydon Crown Court, BBC reports.


He had also previously pleaded guilty to four counts of robbery over the attack which took place shortly after midnight on February 26.

Roye, who worked at Holiday Inn in Stratford, left the tram in Woodside and had just picked up a call from his girlfriend when he was confronted by Odupitan who demanded his possessions, the court heard.

After a struggle, the 24-year-old defendant fled with the second-hand Bengal tiger print bag while Roye managed to make it to a friend's house before collapsing inside.

He was taken to hospital but died just before 03:00 GMT.

The Crown Prosecution Service (CPS) said Odupitan had first been spotted on CCTV, while analysis of his phone found numerous images of knives as well as a video of him driving around in a car armed with a blade.

Senior crown prosecutor Devi Kharran said it had been an "opportunistic and unprovoked attack on a hardworking young man who was on his way home from work".

He said Odupitan had "pursued" his victim from the moment he spotted him on the tram and Roye "had lost his life simply because he had the fatal misfortune of encountering a violent robber on his way home".

Odupitan will be sentenced on 7 December.