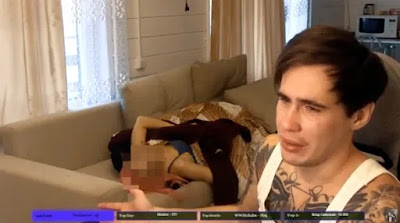 A Russian YouTuber was arrested following a sickening live broadcast in which his pregnant girlfriend died after he was paid to subject her to cruel abuse.

Egged on by his online audience, Stas Reeflay allegedly forced Valentina Grigoryeva out on a balcony in sub-zero weather wearing only her underwear.

Valentina, 28 - who was in the early stages of pregnancy - died of hypothermia at his rented house in Ivanovka village, near Moscow. 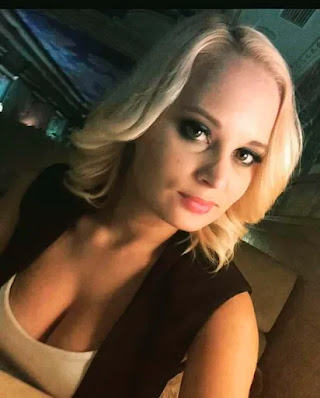 Her shocking death has led to calls in Russia for an urgent ban on online "reality violence", which appears unrestricted on YouTube and can be watched by children.

Reeflay - real name Stanislav Reshetnikov - kept the YouTube camera rolling even as he realised Valentina was “half dead”.

In footage too disturbing to show, he can be seen carrying her back inside and attempting to revive her.

He is heard saying: “Valya, are you alive? My bunny, what’s up with you?

“Valya, Valya, damn, you look like you are dead.

“Bunny, come on… tell me something. I'm worrying. Damn... I'm not feel her heartbeat.” 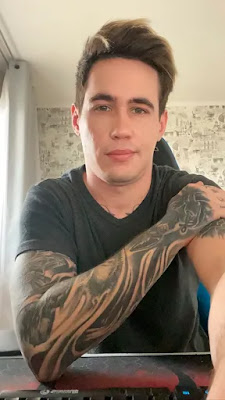 The horrific broadcast continued to his tens of thousands of followers even after he called an ambulance.

And the camera was still live when paramedics arrived and pronounced her dead.

The broadcast continued for two hours after she had died, it is believed.

Reeflay makes money from online "donations" from his Russian and international audience.

In a previous broadcast he had showered Valentina with pepper spray.

A friend of the dead woman said his live streaming had been “full of cruelty” towards her. 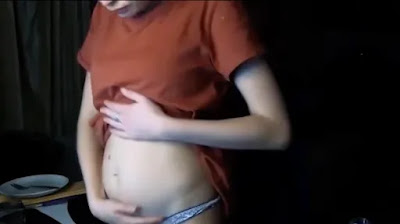 Reshetnikov was held by police who attended the scene, and was interrogated over the broadcast and his girlfriend's death.

He faces up to two years in prison if forensic experts prove she died of hypothermia, say reports citing law enforcement.

“Information will also be checked about possible unlawful actions against the deceased by the young man in whose house the body was found,” said the Russian Investigative Committee.