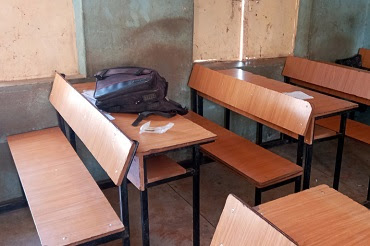 He called for the “immediate and unconditional” release of no fewer than 300 male students, the attackers abducted from the school.

“The secretary-general strongly condemns the December 11 attack on a secondary school in Katsina State, Nigeria and the reported abduction of hundreds of boys by suspected armed bandits,” the statement said.

“He calls for the immediate and unconditional release of the abducted children and for their safe return to their families.

“The secretary-general reiterates that attacks on schools and other educational facilities constitute a grave violation of human rights.”

The UN chief urged security agencies to arrest and bring those responsible for the heinous act to justice.

He reaffirmed the “solidarity and support” of the organisation to the federal government and Nigerians in their fight “against terror, violent extremism and organised crime”.