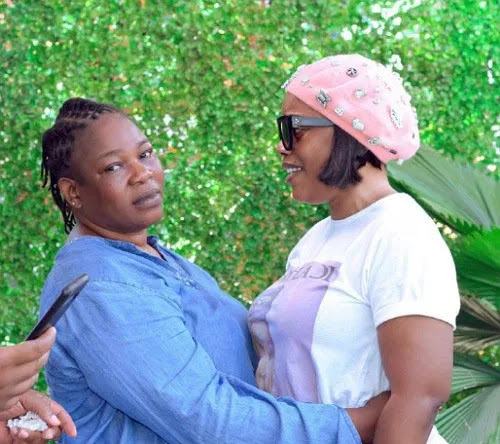 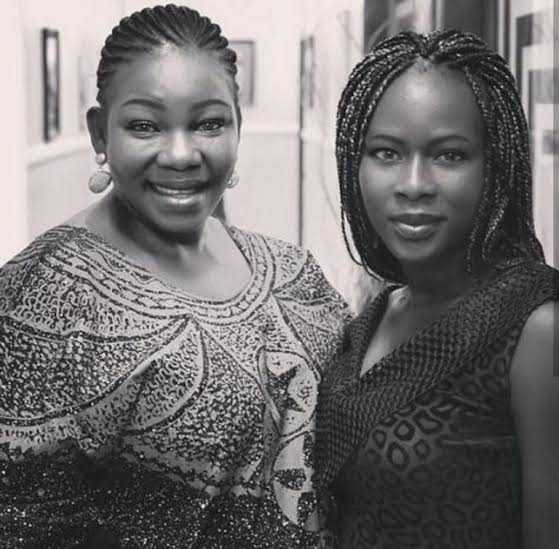 Veteran Nollywood actress, Ada Ameh has gotten the shock of her life after Empress Njamah threw a surprise posthumous birthday party for her late daughter, Ladi.

Recall, Ada Ameh lost her daughter after she went for surgery which supposedly killed her some weeks later.

Empress Njamah took to social media to appeal to fans to pray for Ada Ameh because she is going through a lot of depression.

Empress Njamah has cheered the actress up after she threw a posthumous birthday party for her late daughter.


Ada Ameh could not hold her emotions but shed tears after she got the shock of her life after the death of her daughter.