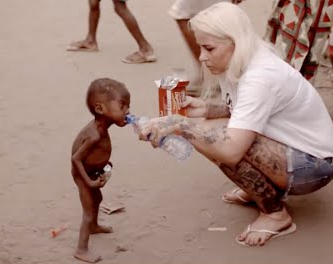 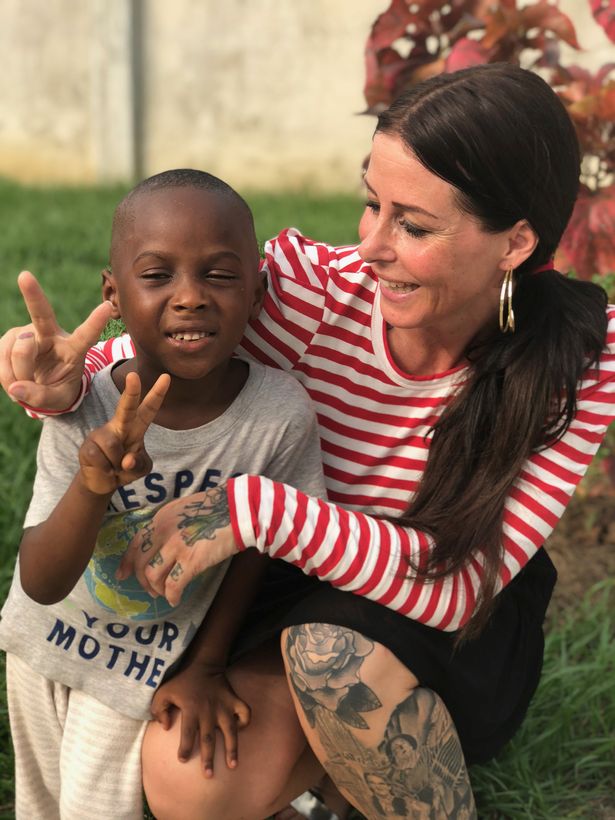 A boy abandoned by his parents who thought he was a witch has undergone a dramatic transformation.

Photos of a young boy called Hope shocked and appalled people the world over when they were taken at the beginning of 2016.

They showed the severely malnourished child being fed water by Anja Ringgren Lovén, the founder of charity DINNødhjæl.

Hope had been left on the streets of Eket, Nigeria by his parents, who believed he was a witch.


“Hope was in a terrible condition when we rescued him,” Anja said.

“He was seriously malnourished and had multiple diseases.

"The first two weeks he was hospitalised he was in a critical condition.

"We didn't know if he would survive or not.”

Hope was taken in by Anja, who has helped hundreds of abandoned children over the last eight years.

Since 2016 the young boy has been looked after and educated by the charity, and has undergone an incredible transformation.

Anja said: “Hope is very healthy and loves to go to school.

"He is very intelligent and his passion is art and to be creative.

"He is extremely talented at art and many of his paintings have even been sold.

"We call him our little Picasso.”

Hope has never met his parents and the organisation has been unable to track down any of his relatives.

Anja and her team have rescued more than 300 children and she currently cares for 76 kids in the largest children's centre in West Africa. 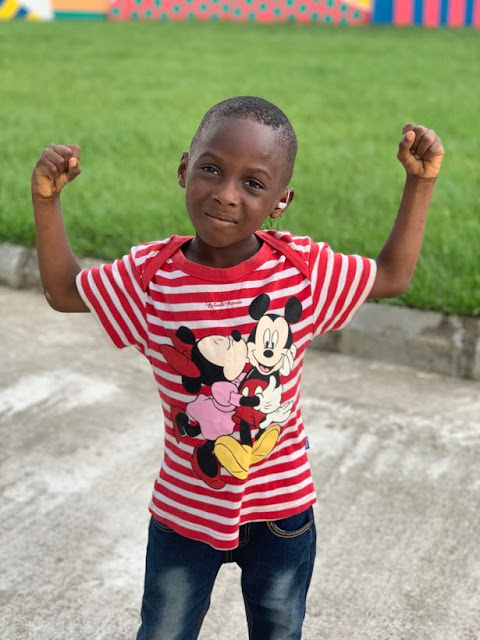 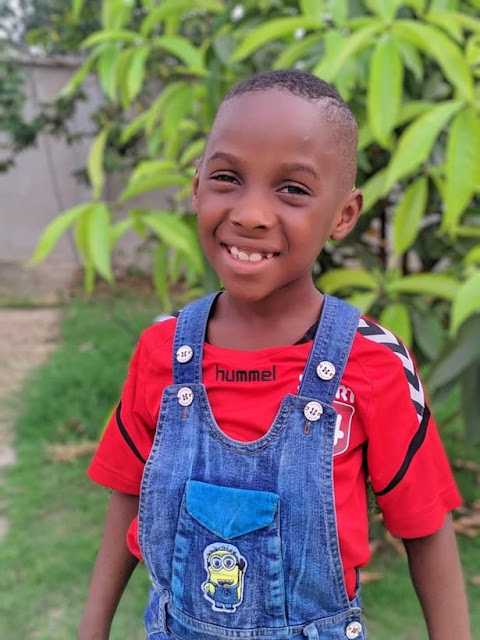 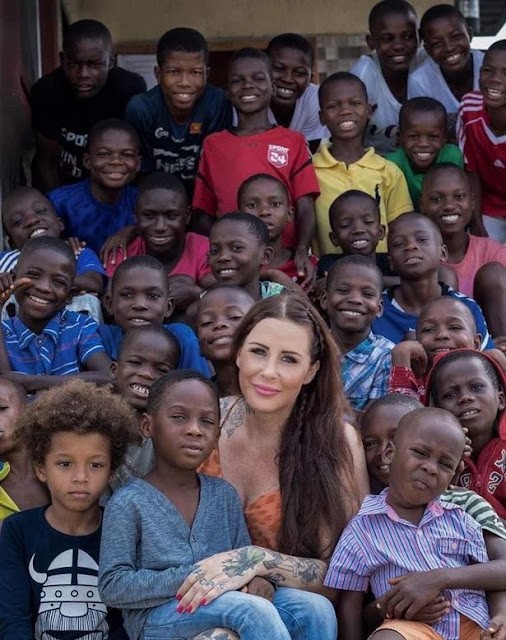