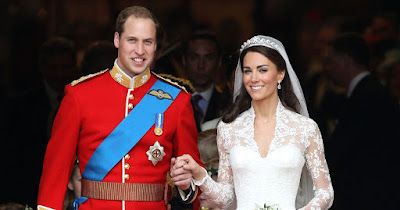 Fairytales and Hollywood movies tell us that marrying a prince will mean all your dreams come true, but we all know that real life is very, very different.

While marrying into the royal family has a lot of benefits, it also comes with a whole load of sacrifices and responsibilities.

Both Kate Middleton and Meghan Markle had to say goodbye to their lives completely, and they can no longer just pop to the shops or jump on the bus whenever they fancy.

But apparently Prince William was keen that his bride would be able to keep one key part of her pre-royal life - and made her a lovely promise which he has kept to this day.

According to reports, the Duke of Cambridge promised his wife-to-be that she wouldn't have to leave her own family behind when she married into the Windsors.

She said: “Once you married into the Royal Family, you became a Windsor and that was that.

“Well, it was different when Kate and William got married.

“When William asked Kate to marry him, he made it very clear that she wouldn’t have to leave her family behind her once she married into his family.

“He promised her that they’d always stay a part of the family and they have done.

“Whether it’s joining the Queen at Ascot or being on an important barge within the Queen’s fleet at the Diamond Jubilee celebrations, they’ve been there.”

And he's definitely kept his promise, and the Middletons have been a big part of the Cambridge family's lives, attending many events alongside the Queen and the rest of the royal family.

Kate's entire family attended Prince Harry and Meghan Markle's wedding in May 2018 - a lovely gesture by the Duchess' brother-in-law which shows how they have become an integral part of the wider family.

Similarly, when Pippa Middleton married James Matthews in May 2017, Prince Harry was invited - and brought along his then-girlfriend Meghan for the evening reception.

The Middletons have also been pictured at Ascot with the Duke of Edinburgh and have been to Sandringham, where the royal family spend every Christmas.

William, Kate, George, Charlotte and Louis are believed to be spending Christmas with the Middletons again this year, as they've changed their plans due to Covid-19.

The royal family will spend the day separately in line with government advice.

The Queen hopes their decision to sacrifice their celebrations will inspire other Brits to spend the day responsibly. 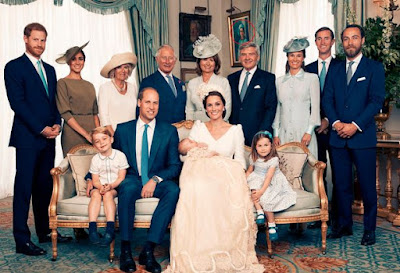 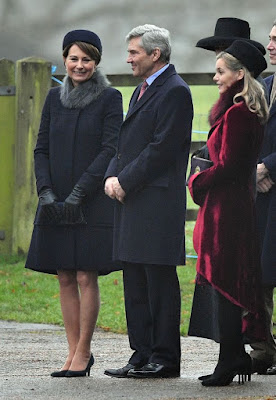 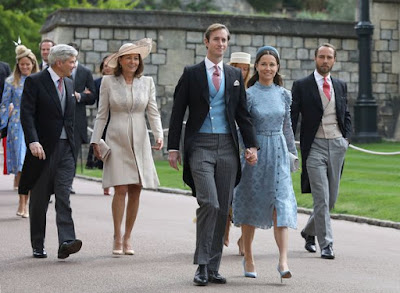