From Our Mail Box: Lagos PPRO, Muyiwa Adejobi In Alleged Child Paternity Scandal! Lady Wants Him To Come Out For DNA 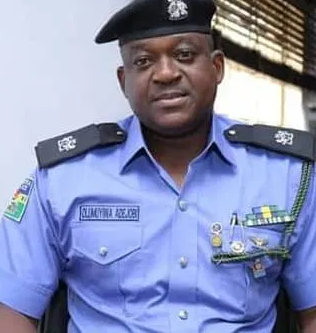 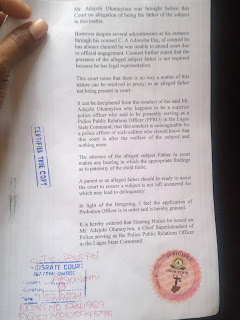 We got a mail from a young woman in our Facebook inbox and also the Forum's email alleging the PPRO his her son's father.

According to the lady, she met Mr Adejobi nine years ago in Ogun state. She met him during the police recruitment when she went to submit her NPF form.

She alleged Mr Adejobi insisted on having s.e.x with her before he can render any help and the s.e.x resulted into a baby boy. She admitted ever since then, they never met for s.e.x and Mr Adejobi was there for her during her pregnancy until things changed.

The matter is in court and she is asking Nigerians to please help her beg him to come forward for a DNA since he has allegedly refused to appear. Her unedited mail below... 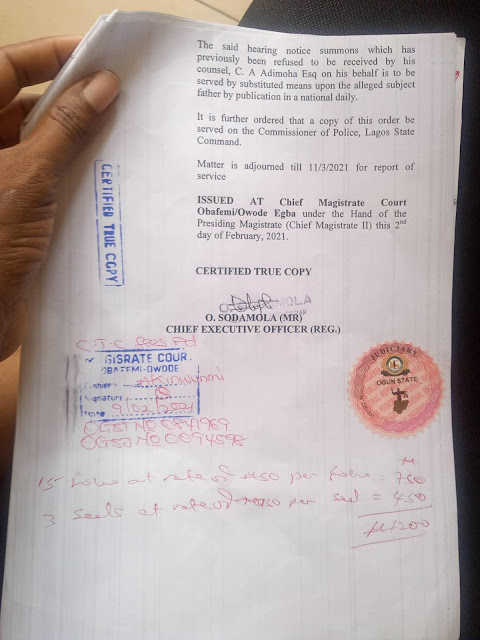 Pls ma kindly help me out with a bad cop. Nine years ago, I had a son for the present Lagos State police PRO, Muyiwa Adejobi. We met during the police recruitment in year 2 I010 when I went to submit my NPF form. He was PPRO in Ogun then and insisted on having s.e.x with me before I got the job which I didn't get eventually, a s.e.x which resulted in pregnancy.

He begged me then for an abortion which I declined because I was scared. He begged me not to reveal his identity to my family because of his office and he took responsibility for my ante & post natal but we never got to see or have s.e.x ever again after that one time. Since he got a transfer out of Abeokuta, he's been failing in performing his roles as promised so I reported him at the social welfare office but all efforts to make him appear was proved abortive as he presently denied paternity of my son.

''The case is presently in court but he failed to appear for all court summons issued to him, instead his lawyer saw one error or the other in every summon issued to them and my probation officers were either threatened or intimidated and they just drop my case.

''His lawyer threatened me with the above letter [in our mail box], and the 2court summons have been issued which he failed to appear. I reported him at the judicial panel of inquiry yet he seemed respected everywhere. Pls let Nigerians help me beg him to appear in court for a DNA

''Psychologically, it's affecting my son who doesn't know his dad and I

''Pls how do I go about public intervention since Muyiwa Adejobi seems adamant. I also contacted Frank MBA force PPRO who  stylishly dismissed me.

''Pls kindly come to my aid, 080xxxxxx [edited] is my WhatsApp number

I forwarded copies of the enrollment order to Frank MBA, the force PPRO, he read it but didn't respondThank you''. 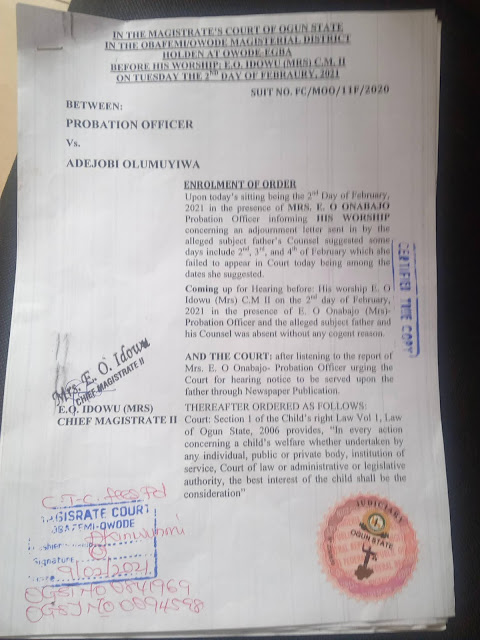