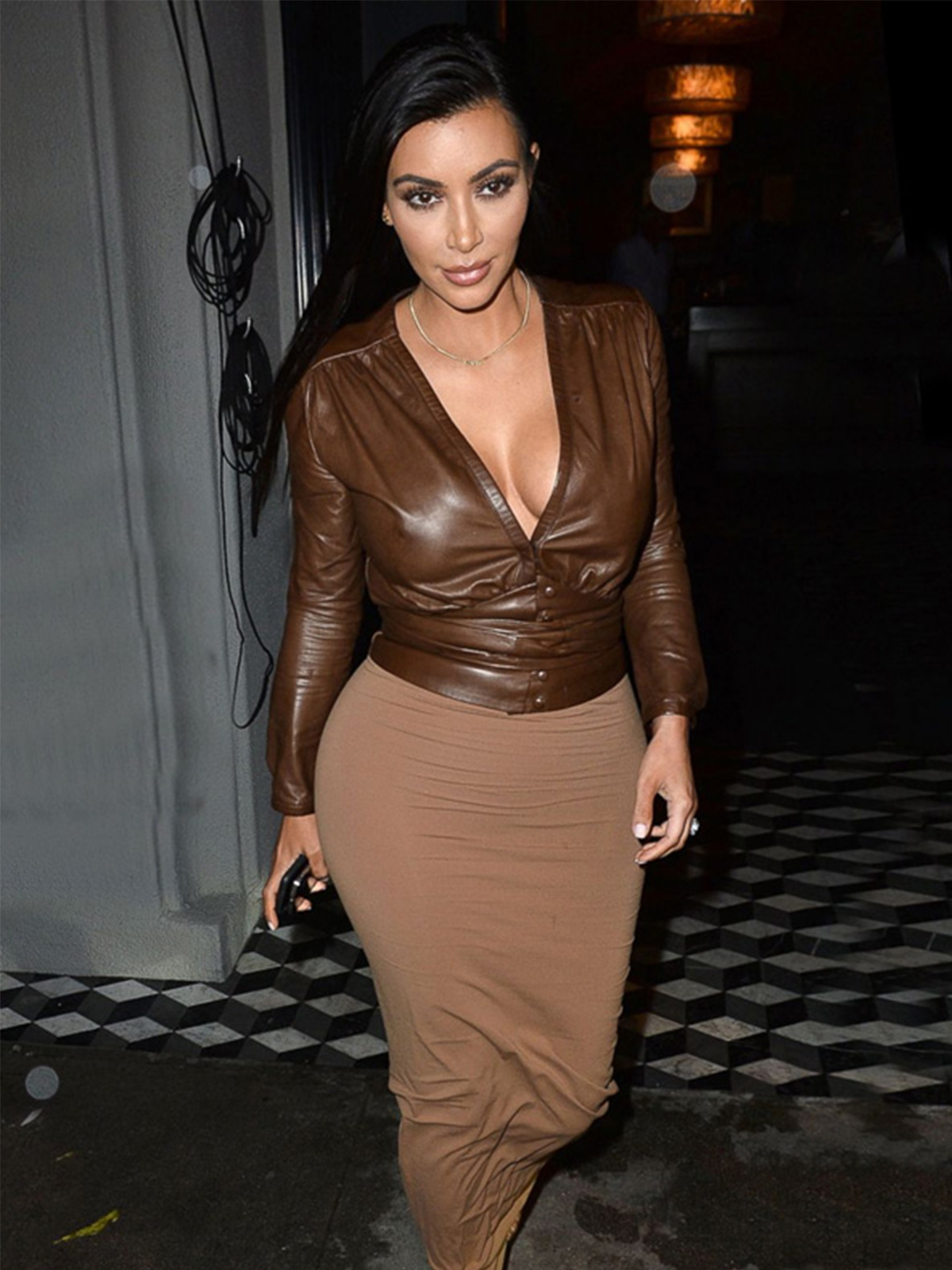 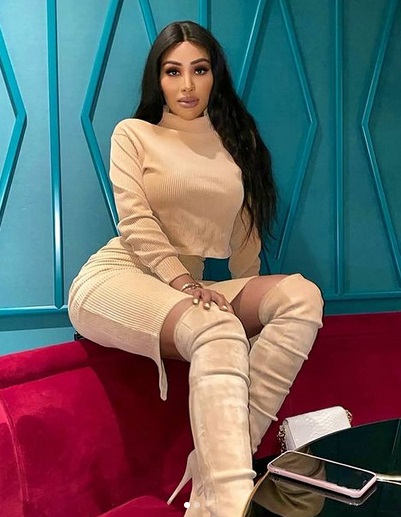 For the last 14 years, we've been Keeping Up With the Kardashians, following the famous sisters as they navigate their lives.

But while we were merely watching through the screen, lusting after their designer outfits and accessories, one woman was taking things a step further and actually splashing the cash to copy their style.

London-based social media influencer, Chaly D.N. claims to have spent around £1million buying luxury items including clothing, handbags and shoes just like the ones her icon, Kim Kardashian wears.

Appearing on Truly's Hooked on the Look, Chaly who bears a striking resemblance to the reality star, showed off her incredible wardrobe and explained how she became fascinated with Kim.

She says she came across her Instagram one day and thought they looked alike.

From there she began taking inspiration from Kim's fashion and now regularly gets stopped in the street to ask if she is a Kardashian.

Chaly recalls: "I started following her on Instagram and was like ‘oh my god, is that me.'

"People tell me I look like Kim Kardashian every single minute. Every time they see me on the street or at a party or everywhere.

"I get stopped for photos all the time – I love the attention, it’s someone telling you that you look like Kim!"

The influencer, who has over 740,000 followers, is quick to stress that she hasn't had any surgery to make herself look more like Kim - she says she's only ever had botox and fillers.

"I haven’t had any surgeries to look like Kim but I’ve had Botox and fillers – everyone does it."

But while she may not have copied her face, she's definitely copying her clothes, spending around £400,000 on designer handbags alone to keep up with the ones Kim is spotted out and about with.

Chaly went through some of her most expensive items on the show, with brands including Balmain, Gucci and Prada.

She admitted her family and friends often worry she's spending too much and going too far, but she still prefers the finer things.

For instance, she was particularly fond of a £7,000 faux fur Givenchy coat, saying: "When I wear this, I feel like Kim Kardashian - and it feels so good."

And she also bought a pair of £1,000 Tom Ford heels which match Kim's, saying they're one of her favourite pairs.

But there is one thing that concerns Chaly about her love of Kim Kardashian and their similar looks - the possibility of losing her identity.

She adds that she's really trying to carve out her own identity online.

"People really think my style is based on Kim Kardashian but we are two different people."