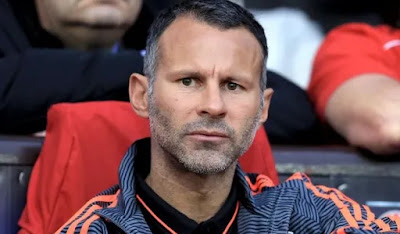 Wales boss Ryan Giggs has been charged with assaulting two women, prosecutors said on Friday less than two months before the start of the delayed Euro 2020 tournament.

“We have authorised Greater Manchester Police to charge Ryan Giggs with engaging in behaviour which was controlling or coercive and assault occasioning actual bodily harm,” read the CPS statement.

“A charge of assault by beating relating to a second woman has also been authorised.”

Greater Manchester Police said Giggs was charged with assault causing actual bodily harm against a woman in her 30s and the common assault of a woman in her 20s.

Both assault charges relate to an incident on November 1 last year, which is understood to have happened at Giggs’ home. The older woman was treated for injuries at the scene.

Giggs, 47, has been released on bail ahead of the court appearance.