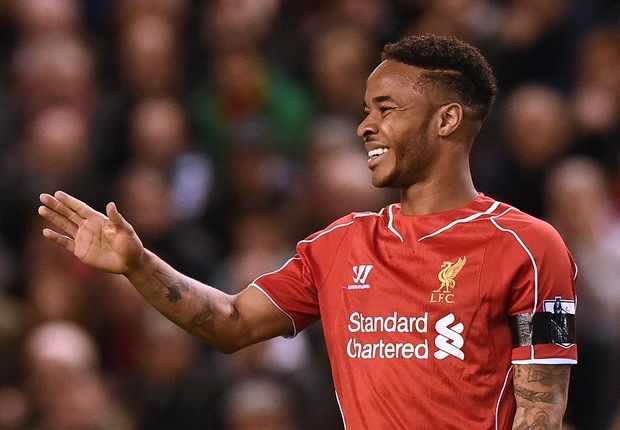 After two previous bids were rejected, the winger

finally leaves Liverpool for the Etihad Stadium to

become the most expensive English footballer of all

Manchester City have confirmed the signing of Raheem

Sterling from Liverpool for a deal worth up to Â£49 million .

transfer saga, with the England international even

threatening to go on strike before twice calling in sick to

training in a bid to force a move away from the club, having

told Brendan Rodgers of his desire to leave .

Sterling was included in the club's pre-season tour squad,

despite informing his manager that he did not wish to travel,

City twice attempted to buy Sterling earlier this summer, but

saw both of their overtures snubbed before a third and final

offer, totalling Â£44m up front plus a further Â£5m in add-ons,

was accepted at the weekend.

well, while Manuel Pellegrini has hailed the acquisition of the 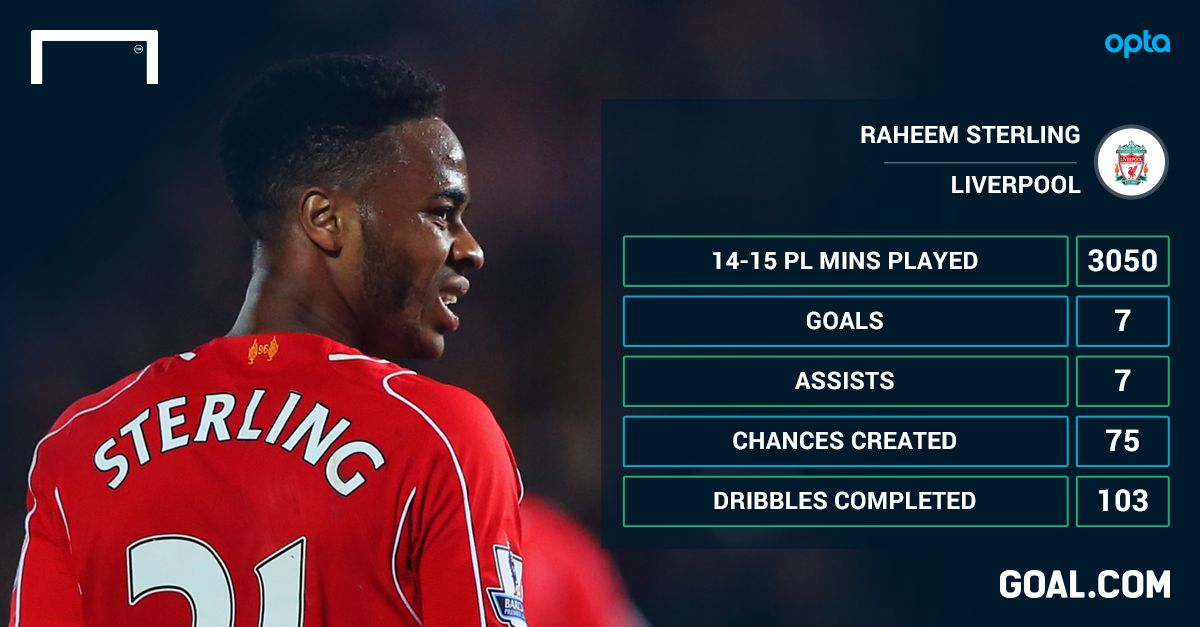 â€œRaheem Sterling is one of the best attacking players in

world football, and I am very much looking forward to him

joining our squad out in Australia later this week," he told the

â€œHe is a young player with outstanding ability, and I am sure

the Manchester City fans will be very excited about seeing

him in action for the team."

there had been a "breakdown in trust" between Sterling and

Rodgers , suggesting that his client no longer wanted to play

under the Reds manager.

However, the 20-year-old now has his move and becomes

Sergio Aguero join the club in 2011, and the most expensive

English footballer of all time.

QPR are also due a windfall, with Sterling's former club

forward's contract when he moved to Anfield for an initial

Sterling will wear the No.7 shirt at City.