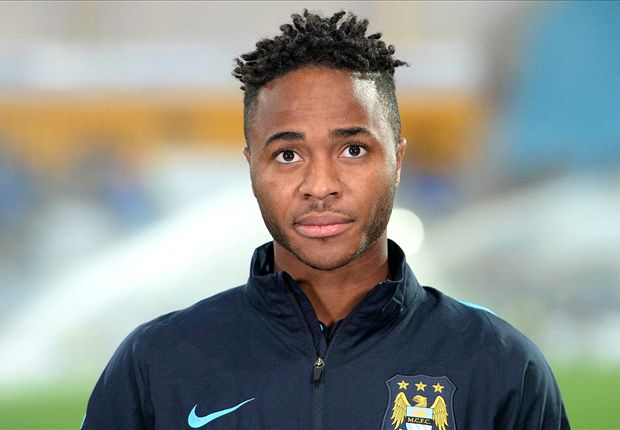 from Liverpool last week and is now ready to make

his first appearance for the Blues having joined up

with the squad in Australia

Raheem Sterling is likely to feature against Roma on

Sterling has joined City for their pre-season tour of Australia

after completing an acrimonious transfer from Liverpool for

The England forward may not start the International

Champions Cup match against Serie A opposition at the

Melbourne Cricket Ground on Tuesday, but Pellegrini does

"Raheem has worked with us for three daysâ€¦ he will play

also some minutes," Pellegrini told a press conference when

asked about the clash with Rudi Garcia's men.

"It's important for him to try to have minutes with our

He added: "I know him because I played against him the last

"I think he's a very young player with a lot of ambition. And

that for me is very important."

Sterling is one of three English players brought in by City

during the last week, with Fabian Delph arriving from Aston

Fulham for the Etihad Stadium.

And City No.1 Joe Hart believes the influx of young English

talent is a great boost to the club.

Quizzed on whether or not the new recruits would help to

"The club's got that.

"I've been here a long time and I've enjoyed every moment

of being at this club. We're a proud Premier League team.

"I'm pretty sure that we've made those signings because

they're very good footballers. It just happens to be that

they're English players, which is great.

"We look to sign the best players that we can. Two

especially (Sterling and Delph) have proven themselves in

the Premier League, [they are] exciting talents.

"Obviously Patrick's got a great reputation. We're going to

City had to move their final pre-match training session to

neighbouring AAMI Park due to the poor condition of the

MCG surface following heavy rain and an AFL match on

Sunday after Roma beat Real Madrid 7-6 on penalties on

Pellegrini says he is "concerned" about the state of the

tours are less than ideal.

shape. They play already the game against Roma with Real

Madrid. That was the reason we changed the place where

we are going to [hold] the open training. I hope that the

pitch will be at least in normal conditions.

"It's important to play at least six friendly games, we are

going to do it.

"Of course if you can make less travel it's better. But I think

come to play here in Australia, in the United States or in