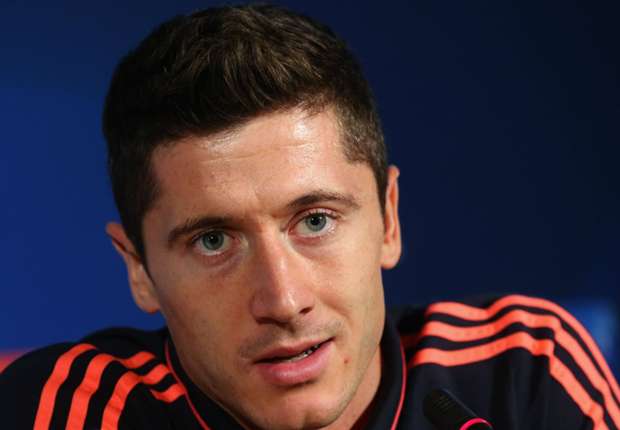 The Poland international picked up an injury in

the Champions League match with Olympiacos

but returned to training on Sunday

received some positive news from the

treatment table in the build-up to Tuesday's

Bundesliga match versus Wolfsburg as Robert

The Poland international picked up an ankle

win over Olympiacos and consequently missed

Lewandowski is in line to make his comeback

against Wolfsburg, though, with Bayern

confirming he returned to squad training on

"Bayern will probably be able to call on Robert

Bundesliga clash with Wolfsburg," read a

with an ankle injury sustained in the midweek

but resumed the team training programme on

The 27-year-old has been a key figure for

from five games, while Wolfsburg sit third with